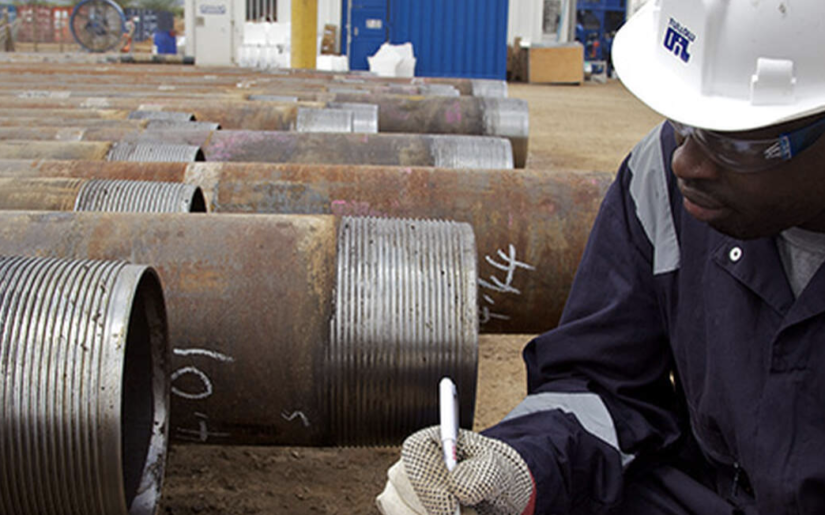 By Alex Varley-Winter: Have you heard of the bank that taxpayers bankroll? Its purpose is “to do good, without losing money”, and it could be permitted to receive up to £12 billion a year in public funding. But it is allegedly invested in polluting activities across the world on behalf of the UK.

CDC Group is a government-owned company that was founded as the ‘Colonial Development Corporation’ in 1948. Last year, former International Development Minister Harriet Baldwin assured Parliament: “CDC… has not made any new investments in anything coal-related since 2012”.

But campaign group Global Justice Now reports that CDC did, in fact, invest directly more than £120 million in ‘coal-related’ projects since 2012.

Alongside this, CDC’s part in the UK’s aid portfolio has grown substantially. ICAI says that between 2015 and 2018, “CDC received investments of new capital from DFID totaling £1.8 billion.” It expects this to grow, estimating CDC’s “net assets may increase from £2.8 billion in 2012 to over £8 billion by 2021.”

There are at least two coal-related projects CDC has invested in since 2014, according to Global Justice Now.

One is a $16.6 million [£12.7 million] investment in South African port operator Grindrod in 2014, which facilitates the export of South African coal to China via Mozambique. CDC says it invested in the company because it alleviates poverty, facilitates regional trade and creates jobs in sub-Saharan Africa.

The other is a $144 million [£110.3 million] investment in the coal-burning cement producer ARM Cement in 2016. CDC reportedly lost approximately £88 million from the latter venture, being the ‘biggest loser’ from ARM’s collapse.

Last year, CDC’s Chairman Graham Wrigley was asked in parliament whether CDC has stopped making new investments in coal. He replied: “We have done that. We have executed that”.

But a spokesperson for Coal Action UK told DeSmog the UK needs to go much further than just ending new investments, and should end its involvement in any coal extraction projects.

“The current 2025 coal phase-out plan is only a market mechanism which limits the use of coal in UK power stations,” they said. “To make a real difference, the phase out has to extend to coal extraction and coal financing, and it must be legislated on.”

“Coal contributes to the climate emergency no matter where it is dug up and burned.”

It is not just coal in which CDC is invested.

WWF reports that heavy fuel oil is “the world’s dirtiest, most polluting ship fuel, and it can cause the most damage in the event of a spill.”

Dudderidge added that “whenever CDC invests in fossil fuels, it does so with the aim to increase efficiency, reduce emissions and as part of a low carbon transition plan.”

CDC told DeSmog that its fossil fuel investments only made up four per cent (about £97 million) of new commitments between 2017 and 2018. In the same period, it committed around £550 million to renewable energy investments, it said, which represents 85 per cent of its energy sector commitments during that time.

However, as with coal, Global Justice Now’s researchers say they have found heavy fuel oil projects that have not been accounted for.

That includes an undeclared amount in Karadeniz Powerships via Investec Africa. CDC’s website stated: “The powership is expected to generate approximate 225MW of electricity to augment Ghana’s energy needs.”

The investment is part of a ‘Credit Africa’ programme. Sources with knowledge of the Ghanaian Powership project told DeSmog that Karadeniz Powerships ran exclusively on heavy fuel oil for several months and that heavy fuel oil is still being used as a “back-up fuel” for the project. CDC says it invested in the company because it plays a vital role in bringing electricity to millions of people in Africa.

Dutch development bank FMO also reported that CDC owned 60 per cent of CEC Africa Sierra Leone Limited. The company was, according to FMO, set up “to develop, construct, operate and maintain” a heavy fuel oil fired power plant in the West of Sierra Leone’s capital Freetown. However, the investment never came to fruition.

CDC reports that it invested an undisclosed amount in Jamaica Public Services Limited. This was under a pre-2012 strategy of investments via a private equity fund. Jamaica Public Services’ website states that it runs heavy fuel oil power plants, as well as hydro and diesel, as well as being “in the process of constructing” its first wind farm. CDC has a small remaining stake in the company.

And in June 2014, CDC made a $10.1 million investment in Actis Energy Cameroon Holdings (Eneo). Eneo Cameroon’s website reported in 2017 that it was “operating at 80MW as recommended for continuous running with heavy fuel”. CDC says its investment was used to connect those without power to the electricity grid and was not an investment in the heavy fuel oil plant.

A spokesperson for CDC defended its investments on the basis that many people in Sub-Saharan Africa still do not have access to electricity, and that the region’s carbon footprint is only a fraction of developed countries. They told DeSmog:

“The climate emergency is the biggest global development challenge facing the world today and we know that it will affect those living in the most poverty-stricken countries the most. For us the question as an impact investor is how we can support the economic transformation in our markets to achieve net-zero emissions by 2050 in a socially just manner that delivers on people’s needs for prosperity and improved living standards.”

“In African countries, this does involve increasing some use of fossil fuels as a transition source of power in their pathways to net-zero economies. We believe we can play a part in supporting countries to tackle energy poverty and meet their Paris commitments, including by investing in more efficient sources, such as gas.”

Global Justice Now is calling for urgent reform of the 70-year-old CDC. The last time CDC faced vociferous calls to reform was a decade ago, in 2010, when at least £900,000 in pay and bonuses to its then-CEO Richard Laing drew outrage in Parliament.

Global Justice Now want any report on CDC‘s environmental impact to include “exploration, extraction, power generation, distribution, storage, and manufacturing – through both direct and intermediated investments.”

Daniel Willis, Policy and Campaigns Manager for Global Justice Now told Desmog: “Time and time again we have heard this government greenwashing its role in the climate emergency by failing to give the full picture on its fossil fuel investments in the global south.”

“Given the UK’s historical responsibility for climate change, the government needs to ensure that no further aid money or UK Export Finance goes to fossil fuel projects in the global south … whilst facilitating and financing a just transition to renewable energy systems in their place.”

Global Justice Now suggests CDC needs more radical reform, including the implementation of an independent evaluation body which reports to parliament, a legally binding right-to-redress for communities who claim they have been negatively impacted, and to stop bonuses for directors or other staff being based on the rate of return on investment.

CDC’s directors will be in Parliament on Wednesday, answering Lords’ questions about their investments in sub-Saharan Africa.