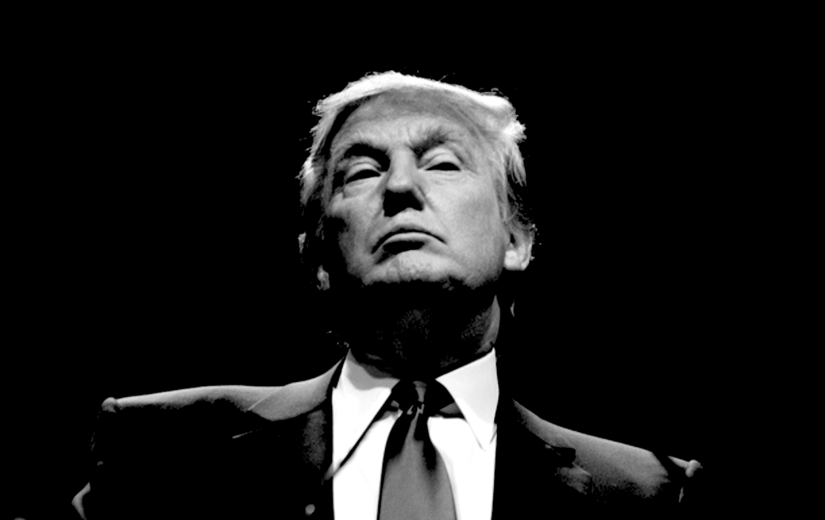 By TruePublica: Time Magazine says Donald Trump is both “dangerous, impatient and foolish.” EuroNews says Trump – “is a grave danger to the US and the world.” The 2017 book entitled – The Dangerous Case of Donald Trump, contains the essays from 27 psychiatrists, psychologists, and other mental health professionals describing the “clear and present danger” that US President Donald Trump’s mental health poses to the world. The Washington Post, USA Today, CNBC, The Hill, BBC, Guardian and many, many more publish endless column inches, often entire front-pages echoing this same message, that Donald Trump is a clear and present danger to the world.

From Trump’s racist domestic agenda to the wrecking of global security agreements and the international institutions he undermines, Donald Trump has almost completely broken what was the world order. The Boston Globe concludes that Trump is the worst president America has ever had to suffer – a feat hard to achieve by any measure.

But on foreign policy, could it ever get worse than encouraging a global nuclear arms race by wrecking a three-decades-long agreement to not further test nuclear weapons.

From the cover of a global pandemic that saw 100,000 American’s lose their lives and 40 million workers furloughed comes the news that no-one heard. The Washington Post May 23rd:

The Trump administration has discussed whether to conduct the first U.S. nuclear test explosion since 1992 in a move that would have far-reaching consequences for relations with other nuclear powers and reverse a decades-long moratorium on such actions, said a senior administration official and two former officials familiar with the deliberations.

The matter came up at a meeting of senior officials representing the top national security agencies May 15, following accusations from administration officials that Russia and China are conducting low-yield nuclear tests — an assertion that has not been substantiated by publicly available evidence and that both countries have denied.

A senior administration official, who like others spoke on the condition of anonymity to describe the sensitive nuclear discussions, said that demonstrating to Moscow and Beijing that the United States could “rapid test” could prove useful from a negotiating standpoint as Washington seeks a trilateral deal to regulate the arsenals of the biggest nuclear powers.

Yes, you read that right. Trump wants to prove to China and Russia that he has the biggest, most badass nuclear weapons in the world by very quickly testing one.

The United States has not conducted a nuclear test explosion since September 1992, and nuclear nonproliferation advocates warned that doing so now could have serious destabilising consequences.

Officials from America’s National Nuclear Security Administration were horrified and even refused to respond to comment according to the WP report.

Daryl Kimball, executive director of the Arms Control Association said – “It would be an invitation for other nuclear-armed countries to follow suit, and it would be the starting gun to an unprecedented nuclear arms race.”

Concerns about the dangers of testing prompted more than 184 nations to sign the Comprehensive Nuclear-Test-Ban Treaty, an agreement that will not enter into force until ratified by eight key states, including the United States. Obama tried to get it ratified in the US but failed – Trump actively wants to start a new race.

Trump tore up the Treaty on Open Skies, a nearly 30-year-old pact that came into force in 2002 and was designed to reduce the chances of an accidental war by allowing mutual reconnaissance flights for members of the 34-country agreement.

Trump’s agenda has always been about ‘mixing it up’ and in so doing has proven without a doubt that he is indeed, as the American press says; dangerous, impatient and foolish and poses a grave danger to the world.