US withdrawal from Paris Agreement to take effect in November 2020 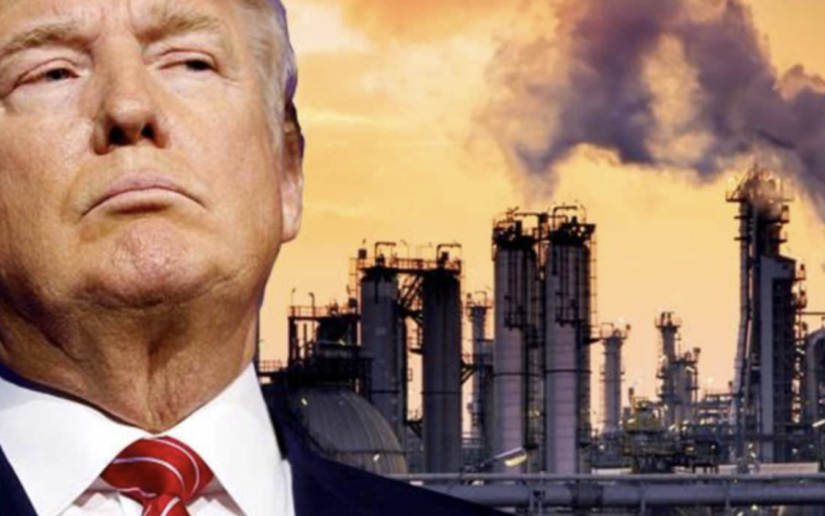 The United States announced on Monday (4th Nov) that it was formally beginning the process of withdrawal from the historic Paris Agreement on climate change, signed by 193 countries in 2015.

On June 1, 2017, United States President Donald Trump announced that the U.S. would cease all participation in the 2015 Paris Agreement on climate change mitigation. Trump stated that “The Paris accord will undermine (the U.S.) economy,” and “puts (the U.S.) at a permanent disadvantage.” Trump stated that the withdrawal would be in accordance with his America First policy.

The UN Spokesperson’s Office issued a note to correspondents, in reaction to the notice of withdrawal, which came from US Secretary of State, Mike Pompeo, addressed to the Secretary-General:

The Spokesperson said the withdrawal of the United States “will take effect on 4 November 2020.” President Donald Trump made withdrawal from the Agreement a campaign pledge, although the US signed it in April 2016, and expressed consent to be bound by the deal in September that year.

In a statement from Mr. Pompeo released on Monday he said that in June 2017, President Trump “made the decision to withdraw from the Paris Agreement because of the unfair economic burden imposed on American workers, businesses, and taxpayers by U.S. pledges made under the Agreement. ”

The US is the only one of the signatories to the agreement – to keep CO2 emissions to well below 2 degrees Celsius above pre-industrial levels – to announce it is pulling out.