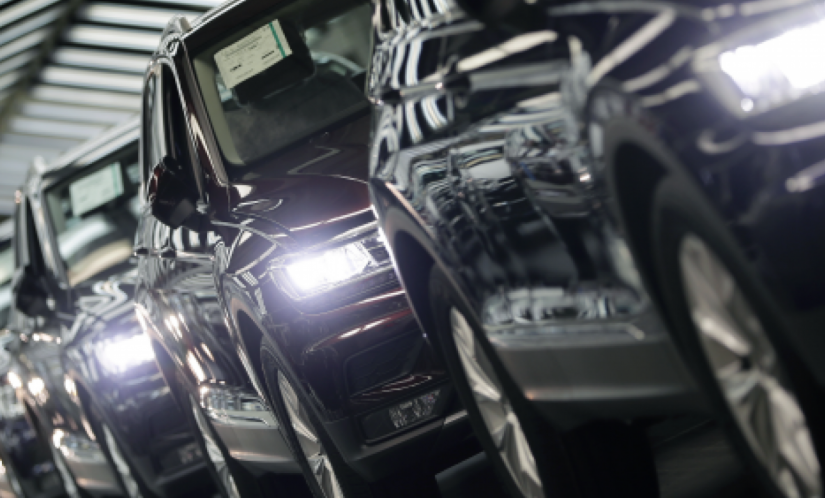 By TruePublica: Brussels is once again bracing itself for a new round of U.S. tariff threats. And Britain is in the trade war firing line.

Trade talks have not yet started. And as EU trade chief Cecilia Malmström has warned – the U.S. is likely to soon impose retaliatory tariffs on up to $25 billion of European products, as part of a dispute over airline subsidies.

Washington has also launched a trade investigation into France’s digital services tax and angered over fines of American tech giants for their privacy misdemeanours.

None of this has been helped by crushing U.S. sanctions against Iran and the inevitable unending pressure on Europe to sever business contact with Tehran. This all adds to further strain on a relationship that is quickly heading southwards.

Seven Commission officials and EU diplomats have already voiced serious fears of an escalation. They fear Trump will carry out a long-standing threat to impose painful auto tariffs as early as this November. The EU has said it is ready to retaliate with its own tariffs targeting €20 billion of U.S. exports. From there, the escalation could easily end up getting worse.

The outlook is grim, according to Gary Hufbauer, a senior fellow with the Washington-based Peterson Institute for International Economics: “Trump firmly believes — and has convinced many Americans — that the U.S. has been taken advantage of all these years, and that Europe should make unilateral concessions,” he said.

Trump has repeatedly said he wants to slash the U.S.’s $169 billion trade-in-goods deficit with the EU. Needless to say that Trump’s 2020 reelection campaign will have a lot to do with his chest-thumping rhetoric that risks trashing tenuous relationships even further.  “Trump really believes that confrontation with foreign countries gets him votes” – Hufbauer said.

Britain is in the middle of this inflating trade war between the US and EU and even if Boris Johnson’s new government carries out its threat of crashing out without a deal – Britain has no deal with America that would ease trade relationships. You can’t simply do a tariff-free deal on cars or anything for that matter as a one-off.

The US, backed by Congress, is pushing the EU on agricultural goods, as it is pushing Britain on its UK/US trade deal – many products of which, are banned in the EU for all manner of health-related protections. But political pressure is mounting on Trump to get agricultural products sold in the biggest trading bloc in the world – Europe – and they are not playing ball.

So watch this space. If in November the car tariff war gets underway, there will be a tit-for-tat battle until someone in the US or EU blinks.

Britain has voted itself off the big-boys table and has little political, economic or diplomatic say in the trade war standoff negotiations until the end of October. Even then, Britain’s application to the WTO as a single trading nation outside of the EU was rejected last autumn.  As Britain runs a surplus with the USA, the UK will likely have to give away all manner of legislated protections to sign a trade deal with America that has been calculated by government to add only o.2% to Britain’s GDP.