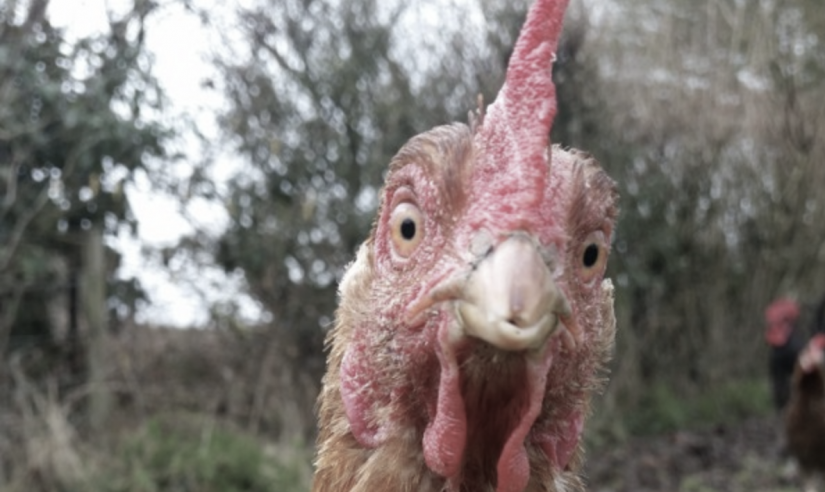 By TruePublica Editor: This is the hard reality of doing a trade deal with America. The hard Brexiteers who extoll the virtues of a Britain unchained to the constraints of EU economic policy with its 40 plus trade deals that gives Britain access to virtually every market worth having access to, think that a trade deal with the USA is the big one. With chemically laden lipsticks and makeup, pesticide ridden GMO fruit and veg to chlorine dunked chicken and hormone grown beef (of which thousands of products are currently banned in the EU for public health reasons) – the entire deal is worth a pitiful 0.2 per cent of Britain’s current GDP – and even that will take 15 years of trade to reach.

And where does this information come from – not an anti-Brexit think tank but a largely unreported extensive 2018 cross-Whitehall study of the costs and benefits of Brexit. It estimated, in its own words – that a US free trade agreement would increase UK GDP by only 0.2 per cent after 15 years, a tiny fraction of the 2 to 8 per cent costs of Brexit during that time.

Even if a (now expected) hard Brexit does free up Britain’s trade options, overall public opinion is likely to be very resistant to signing up to US food and animal welfare standards. Then there is Britain’s sacred cow – the only institution left that is proudly held in the highest esteem by the public at large – the NHS. And calls by Trump’s American trade team for the NHS to drop controls on the cost of medicines and to fully open it up to privatisation, which the US has made clear it wants in any trade deal – will end with angry protests across the nation. The NHS is a political battleground that the people have historically defended. They will, as the saying goes – ‘protect their baby.’

But also out with the trade deal bathwater, Britain will have to discard protective employment laws and environmental standards built up over decades.

Soon, Boris Johnson will be steering the sixth-largest economy in the world and changing direction from the old world, having burned the bridges behind it to the new world. And Trump’s ‘make America great again’ trade deal is all about the win-win – for them. Britain will be only allowed through the gates and cross if it signs. If not, the bridge at the other end will be on fire too.

Washington is making no secret of insisting that British bans on chlorine-washed chicken, hormone-injected beef and illegal pesticide covered GMO crops must simply be abandoned as part of what the US team calls the “eliminating practices that unfairly decrease US market access opportunities or distort agricultural markets to the detriment of the US”.

For 0.2 per cent of GDP – I would bet my house that the British people would vote to protect themselves from these exploitative practices.

Just to make sure we have some clarity over what a trade deal with America would look like – David Henig, UK director of the European Centre for International Political Economy, a trade think-tank, said:

“The deal President Trump has in mind seems closer to an abusive relationship with a vulnerable country than a genuine partnership.”

“For the hard Brexiters or those that imagine a buccaneering free trading UK, I would say the prospect of trade agreements with entities other than the EU . . . is dwarfed by the significance of maintaining frictionless trade with the EU.”

Dan Price is not wrong. Liam Fox promised that 40 EU free trade deals with 70 countries will still apply under a No-Deal Brexit, which they won’t. And his office is very tight-lipped over what trade deals have been signed. The ones announced only adds up to about 15 per cent of the current deal we have with the EU after three years of negotiations.

By weaponising tariffs, Trump makes evident that he is driven in trade policy by his ideological and perhaps political agenda rather than any tactics to improve US bargaining leverage

According to the Office of the United States Trade Representative – Exports (from the USA to the UK) were $141.1 billion; imports were $121.2 billion. The U.S. goods and services trade surplus with United Kingdom was $19.9 billion in 2018.

So just to make this clear. Britain is to (bend over backwards to) sign a trade deal with the USA that reduces the current UK trade deficit of £17billion by £5billion. And for that, we get an ‘abusive relationship.’