Afghan government in most serious crisis since end of Taliban reign 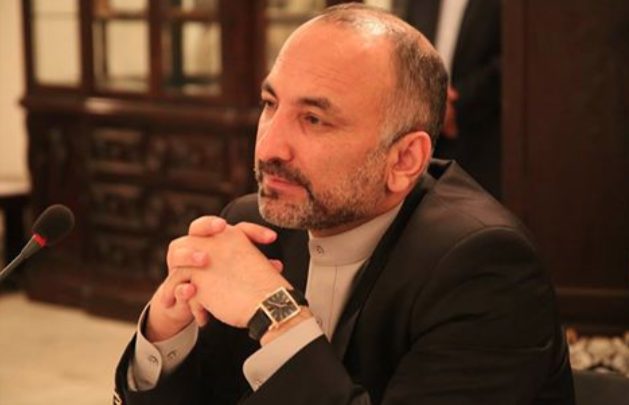 By Joseph Fitsanakis: The government of Afghanistan is facing one of its most serious crises since the end of the Taliban reign in 2001, as the country’s most senior security and intelligence officials tendered their resignations this week.

The unprecedented move followed a dramatic escalation in attacks against Afghan government installations by Taliban and Islamic State forces, which have resulted in dozens of casualties throughout the Central Asian country. On Saturday, Mohammad Haneef Atmar, longtime national security adviser to President Ashraf Ghani and one of Afghanistan’s most recognizable and powerful political figures, tendered his resignation. Many seasoned observers were surprised when President Ghani, who is a close political ally of Atmar, accepted his resignation and replaced him with Hamdullah Mohib, who until recently was Afghanistan’s ambassador to the United States.

But the political crisis deepened on Sunday when three more senior officials tendered letters of resignation. Tariq Shah Bahrami, Minister of Defense, Wais Ahmad Barmak, Minister of the Interior, and Masoom Stanekzai, head of Afghanistan’s National Security Directorate, all resigned their posts. All three have been subjected to intense criticism by Afghanistan’s political opposition and national media, for having failed to stop the anti-government insurgency, which is intensifying in nearly every one of the country’s provinces.

Criticism of the three men became even sharper last week after the Taliban launched a spectacular rocket attack on the Presidential Palace in the Afghan capital Kabul, which was heard in the background during President Ghani’s speech to commemorate the Muslim festival of Eid.

Late on Sunday, however, a presidential spokesman told media representatives that President Ghani had rejected the three officials’ resignations. Instead, he demanded that they stay in their posts and redouble their efforts to enhance the security of Afghanistan.

Later that same evening, the Presidential Palace issued a written statement to the media, which said that President Ghani “did not approve the [officials’] resignations”. Instead, he “gave them the necessary instructions to improve the security situation” in the country. Meanwhile, on Tuesday US Defense Secretary James Mattis insisted during a press conference in Washington that the current US strategy in Afghanistan is working and that the Talian would eventually be forced to negotiate, thus ending the country’s ongoing civil war.