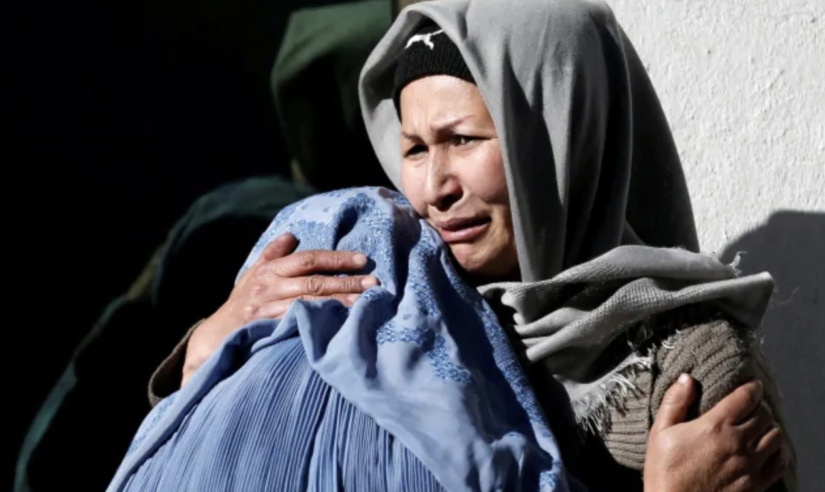 In a special report into the impact of damage to more than 60 sites in Farah province’s Bakwa district and in neighbouring Delaram district on 5 May, investigators from the UN Assistance Mission in Afghanistan (UNAMA), verified 39 civilian casualties – 30 deaths, five injured and four “undetermined”. The toll included 14 children and one woman.

Together with the UN Human Rights Office (OHCHR) – which jointly produced the report – UNAMA said that it had also received reliable and credible reports of at least 37 further civilian casualties – 30 deaths and seven injured – the majority of whom were women and children.

“While some of the civilians killed or injured in the airstrikes were working in the drug labs, others – including women and children – were not,” the report said.

Homes ‘are not a target’

There was no military advantage to be gained from the bombardment, it continued, pointing out that some of the buildings targeted – including family residences – had no apparent link to drug-making. Methamphetamine, or meth, is a highly-addictive illegal stimulant that is typically manufactured in makeshift laboratories, using easily-available chemicals.

There was no military advantage to be gained from the bombardment, it continued, pointing out that some of the buildings targeted – including family residences – had no apparent link to drug-making.

“UNAMA found that the civilian structures that were allegedly used as drug labs and were hit during the airstrikes did not have a sufficient nexus to the Taliban’s war-fighting operations to warrant their classification as military objectives,” the report stated, referring to the non-state armed group that has carried out years of deadly attacks on civilians.

Although the Taliban controls Bakwa district and uses drug-making facilities to fund its operations, the report noted that the drug production facilities targeted “were not controlled and operated exclusively by the Taliban, but rather they were owned and operated by criminal groups with connections to international drug trafficking networks”.

In a statement calling for aerial bombardments that target drug facilities to stop,  the UN mission and OHCHR noted that although the tactic was not new, “this was the first time that UNAMA had received reports of a large number of civilian casualties resulting from such an operation”.

According to the probe, the United States Forces-Afghanistan (USFOR-A), assessed that there had been no civilian casualties in the airstrikes. This finding is in line with “longstanding United States policy” it said, which considers that economic objects that contribute to a party’s war effort are “legitimate military objectives”.

However, this is contrary to international humanitarian law, the report’s authors insisted, pointing out that drug facilities and people working there “may not be lawfully made the target of attack and should be protected”.

On the issue of drug abuse in Afghanistan, the report acknowledges the growing threat posed by the methamphetamine industry and the “extreme and wide-ranging harm” to the country’s people and broader region of narcotics in general.

But as an alternative to airstrikes, the report suggests that the “appropriate and legal” response to illicit drug activity is through law enforcement, “not military operations that endanger civilians”.

Additional recommendations include an appeal to USFOR-A to conduct an independent and transparent investigation to examine the impact on civilians from the 5 May operation.

Consequences: When a US strike hits a family home