Facebook shared user data with Chinese firm despite warnings by UK, US intelligence 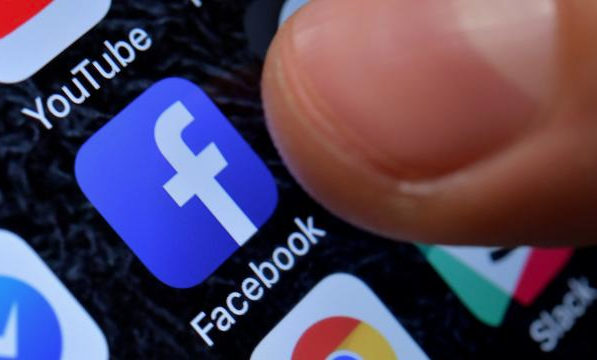 By Joseph Fitsanakis – IntelNews:  The online social media company Facebook shares data about its users with a Chinese telecommunications company that has been flagged in United States government reports as a threat to security. The New York Times revealed on Tuesday that Facebook has been routinely giving access to the private data of its users to four Chinese companies since at least 2010. The paper said that the data-sharing agreement with Lenovo, Oppo, TCL, and Huawei Technologies, has its roots in 2007. That was the year when Facebook began an effort to entice cell phone hardware and software manufacturers to include Facebook-friendly apps and features in their products. As part of the agreement, Facebook gave cell phone manufacturers access to its users’ private data, including “religious and political leanings, work and education history and relationship status”, said the Times.

However, several sources in the United States, United Kingdom, Australia and other governments, have repeatedly flagged Huawei as a company that is uncomfortably close to the Chinese government and its intelligence agencies.

In 2011, the US Open Source Center, which acts as the open-source intelligence arm of the Office of the Director of National Intelligence, became the first US government agency to openly link Huawei with the Chinese intelligence establishment.

It said that Huawei relied on a series of formal and informal contacts with the Chinese People’s Liberation Army and the Ministry of State Security, which oversee and administer China’s military and civilian intelligence apparatus.

In 2013, the British government launched an official review of Huawei’s involvement in the UK Cyber Security Evaluations Centre in Oxfordshire, England, following a British Parliament report that raised strong concerns about the Chinese company’s links with the government in Beijing.

And last year the Australian government expressed concerns about Huawei’s plan to provide high-speed Internet to the Solomon Islands, a small Pacific island nation with which Australia shares Internet resources.

In a statement, Facebook said that all data shared with Huawei remained stored on users’ phones and was not downloaded on the Chinese’ company’s private servers. It also said that it would “phase out” the data-sharing agreement with Huawei by the middle of June. The Times noted on Tuesday that Facebook has been officially banned in China since 2009. However, the social media company has been trying to make a comeback in the Chinese market, by cultivating close links with Chinese Communist Party officials. Facebook founder Mark Zuckerberg visited China in October of last year, and met with Chinese Premier Xi Jinping and other senior officials.