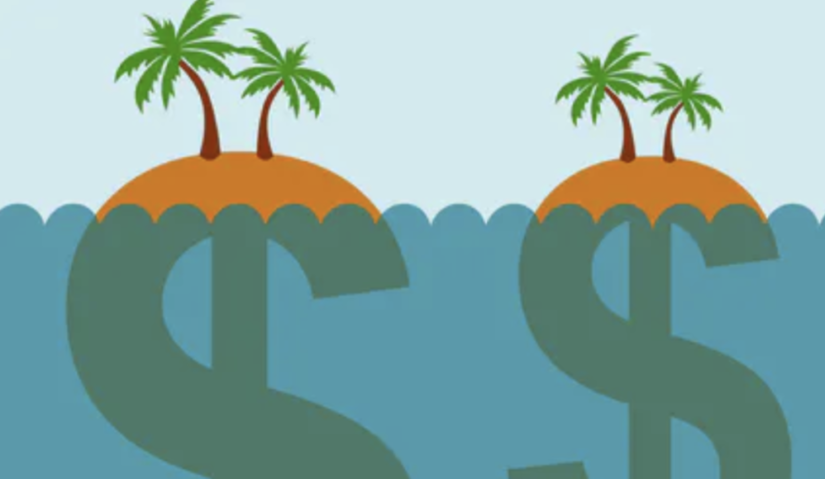 As emergency coronavirus medical and social programs lay bare economic and social deficiencies around the world, experts are calling for a more forceful tax response to the crisis.

They said the dramatic spike in jobless claims combined with the vast additional burden on health systems should be a tax call-to-arms for governments internationally.

The pandemic has highlighted global reliance on digital and pharmaceutical behemoths, and at the same time should shine a spotlight on their tax behaviour, said Rasmus Corlin Christensen, a researcher with the International Centre for Tax and Development.

“Digital giants [and other companies] have been exploiting the international tax system, using its legal opportunities to reduce their tax burden and design their business model around minimizing their tax bill,” Christensen told the International Consortium of Investigative Journalists. “There is this mismatch between the important role that they play in our society and their tax behaviour.”

Now that governments are facing an economic meltdown, they are confronted with a reality that many economists and tax justice advocates have been warning about for a long time.

Gabriel Zucman, an economist at the University of California, Berkeley, told ICIJ one of the clear lessons of the current economic dislocation was: “Tax havens are at the heart of the financial and budgetary crisis.”

Each year, 40% of multinational profits and 8% of personal wealth is shifted and stashed offshore

Each year, he estimates, 40% of multinational profits are shifted to tax havens and 8% of personal wealth is stashed offshore. Some of those multinationals include tech companies like Facebook, Uber and Amazon that have become vital links across the world, as it scrambles to deal with the viral outbreak through mass quarantines.

The list continues with Apple, which said it’s producing protective gear for medical workers, medtech companies like Medtronic, which produces ventilators, and Johnson & Johnson, which is working on a vaccine in partnership with a U.S. state agency.

Experts say the paradox of the current crisis is that the revenue lost due to the actions of tax havens, and these and other corporate giants, could have been used to save lives and keep entire economies afloat as governments responded to the crisis.

Tax lessons from the coronavirus

Zucman said if there was one lesson we could take from the current economic crisis, it was:  “Shoring up our public services starts with fighting tax avoidance and tax evasion more aggressively.”

When countries like Luxembourg offer “tailored tax deals to multinational companies, when the British Virgin Islands enables money launderers to create anonymous companies for a penny, and Switzerland keeps the wealth of corrupt elites out of sight in its coffers,” Zucman said, “they all steal the revenue of foreign nations.”

Developing countries are particularly vulnerable to such a system. While often rich in natural resources, those nations routinely see their precious commodities extracted by multinationals that shift profits out to their offshore shell companies and deprive the source country of much-needed tax revenue.

To level the playing field, member states of the Organisation for Economic Co-operation and Development (OECD) have been working on reforming the global tax system, which was set up in a pre-internet era.

The OECD plan would also call for a minimum global effective tax rate for multinationals, making it harder to move profits around and cut their tax bills. The result is estimated to be an additional $100 billion of revenue a year, Christensen said.

However, many important details, such as the minimum tax rate, are yet to be decided. And, in a tragic turn of events, the negotiations — which could benefit the countries whose economies are being badly hit by the coronavirus — may stall because of the pandemic.

“Tax systems play another crucial role in that economic question at the heart of this crisis,” wrote Tax Justice Network’s Nicholas Shaxson, also the author of “Treasure Islands: Tax havens and the Men who Stole the World.”

“Now is the time to push hard for tax justice,” he added, “calling for a strong fiscal stimulus which will lead to poor and vulnerable people paying less and rich people and strong, profitable corporations paying more.”

‘Solidarity is the best strategy’

The outbreak and the ensuing lockdown have “disproportionately” hit the most vulnerable, as high-income earners can continue to work from home or use their wealth “to weather the shock,” according to a recent study by Zucman, Camille Landais and Emmanuel Saez.

“Solidarity is the best strategy,” the economists wrote in the report which focuses on Europe and its tax system. However, past crises have shown that more long-term reforms are necessary to create a sustainable system that lasts long after the emergency is over.

Globally, bold measures are also needed to enforce laws against tax evasion, which causes an increased tax burden and an unequal distribution of such burden.

Take for example, Italy, which has the world’s highest number of COVID-19-related deaths and recently announced a $28 billion plan to rescue the virus-hit economy. The country has a 30% evasion rate and, in 2016, it lost $118.5 billion to tax dodging and underreporting, according to the latest government estimates.