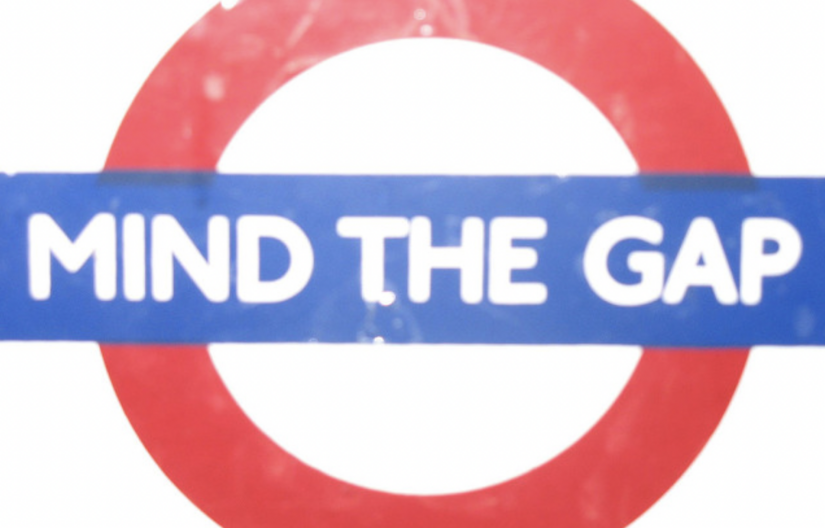 So, it’s all very mathematical and fit for purpose.

In Britain, the Covid-19 pandemic has brought two things – the worst death rate per million and the worst economic consequence when measured against any comparable peer nation. Both are set to cost hundreds of billions.

The government has made some terrible decisions, which has unnecessarily cost lives, businesses and jobs. Of course, there was always going to be these things in a pandemic – just not as bad as it has been.

The end result from a financial position is that the national debt has once again rocketed and the government wants to repay that debt over a period of time to bring it back under control.

The UK is now about to be taxed at 35 per cent as a percentage of GDP – with the Office for Budget Responsibility showing that this is the highest tax take since the 1960s. And who will really shoulder the cost the most? Basically, everyone from the professional class all the way to those unfortunate enough to be out of work

The new tax threshold freeze means about 1.3 million people will start paying income tax – and about 10% of adults will be dragged into the 40% top rate for the first time.

The Joseph Rowntree Foundation and the Resolution Foundation said the move would bring the incomes of benefit recipients down to levels not seen since the early 1990s (source).

And yet, Britain is the world’s biggest facilitator of tax dodging. This is a big claim – but as mentioned earlier, a mathematical approach by the Tax Justice Network has determined that 8 of the top twenty tax havens in the world are British. In fact, in the top 10, four are British – the British Virgin Islands, Virgin Islands and Bermuda taking slots no 1,2 and 3 respectively. This is followed up by Jersey at number 8. Featuring 12 British Overseas Territories (OTs) and Crown Dependencies – this truly is ‘world-beating.’

In 2015, it was determined that tax havens collectively cost governments about $600 billion a year globally in lost corporate tax revenue (source). Of that lost revenue, low-income economies account for some $200 billion. The IMF reports that something like $36trillion is stashed away in tax havens away from the authorities.

We shouldn’t forget that the main corporate users of tax havens are large financial institutions and other multinationals, where the system tilts the playing field against small and medium enterprises, boosting monopolisation. And don’t forget, the biggest companies in the world do not employ anything like the number of people that SME’s do overall.

The IMF also says – “tax havens provide hiding places for the illicit activities of elites who use them, at the expense of the less powerful majority.”

The reality on the ground for us all also lies in the fact that – tax havens have contributed to a dramatic decline in average corporate tax rates, which have decreased by half, from 49 per cent in 1985 to 24 per cent today.

This is aside from what is known as the tax gap – defined as – the difference between the amount of tax that should be paid to HMRC, and what is actually paid.

The FT reports that HMRC have now closed the tax gap to a record low, which currently stands at 4.7 per cent. Not so says Accountancy Daily who reported only last week that the total tax gap for evaded and avoided tax, as well as deliberate errors, reached a new record £34.1bn.

The truth is this. The government (and I mean all governments) has supported British tax havens and their facilitators such as the banks, city law firms and accountancy companies for over a hundred years. It is time to stop calling these scams ‘tax evasion’ and call it out for what it is – fraud. And deal with it in the same way as any other large scale fraud.

By adding tax fraud by individuals and corporations in tax havens and the tax gap – there is plenty of money to pay down the disaster that Covid has brought and that Brexit is due to bring. And because much of this money is corporate, it is highly unlikely their shareholders will abandon Britain. For everyone else caught using scams and illegal tactics of evasion, Her Majesty has some spare accommodation.

There is no need for Rishi Sunak to go after people who work and those who can’t – there’s plenty of cash. All he has to do is ensure HMRC have the tools and guts to do what the taxpayer wants them to do in the first place. The money is sitting in tax havens and in the tax gap.