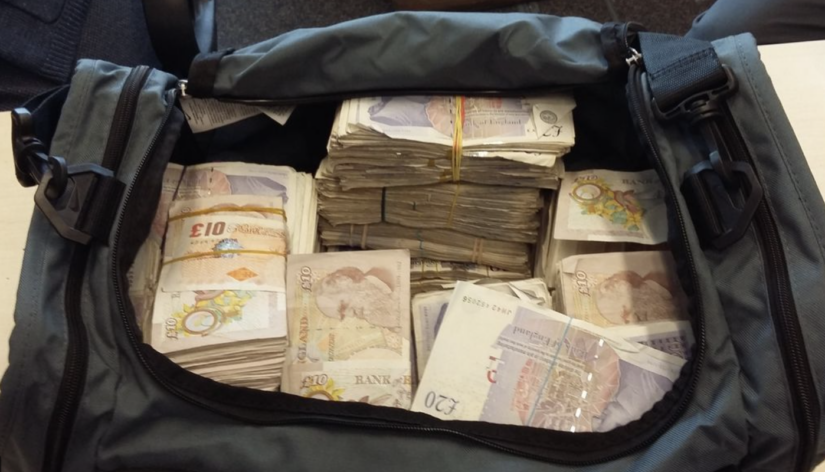 By TruePublica: The State of Tax Justice 2020, a first-of-its-kind annual report by the Tax Justice Network, reveals for how much tax each country in the world loses to international corporate tax abuse and private tax evasion. While there have been estimates in the past about the taxes lost globally to tax abuse, it has been difficult to determine how much each country loses individually – until now. After nearly two decades of campaigning by the Tax Justice Network, the OECD (an intergovernmental body of rich countries and a leading rules-setter on international tax) finally released game-changing transparency data in July 2020 on multinational corporations’ financial affairs, making it possible to estimate each country’s tax losses with unprecedented accuracy by analysing the new data.

In the meantime, many campaigners and think-tanks are now pressing the government to impose a wealth tax on the rich to pay for the huge cost of the impact of Covid. No think tanks have said the same when it comes to the £80billion expected loss of GDP as a direct result of Brexit. And Rishi Sunak, the chancellor, will not be drawn into a discussion on the matter – but it is known that a tax bill of some £40billion per annum will be needed to plug the rapidly rising deficit and national debt.

The State of the Tax Justice report has the answer though in its published data for the UK.

Britain loses $39,583,847,405 to tax abuse or at today’s exchange rate about £30billion – each and every year. It is the equivalent of 5.4 per cent of total tax revenue generated by the treasury. £7billion is lost because corporations use loopholes to dodge their tax obligations – another £23billion of tax evasion is committed by private individuals.

This a tax loss equivalent of nearly 20 per cent of the public health budget or 25 per cent of the education budget. It costs every man, woman and child in Britain over £500 every year in lost tax revenue.

For this type of money, the country could, for example, employ nearly trained 850,000 nurses or employ 1.2 million new police officer recruits.

As it turns out, America is Britain’s biggest crime partner and it should be of little surprise to many to know that it was American billionaires and their favourite think tanks that threw untold hundreds of millions at getting Brexit over the line. You can see why – it’s very, very profitable to not be a part of the EU’s slow strangulation of tax havens – of which Britain, collectively, is one of the top three money launderers in the world with its range of tax havens and crown dependencies servicing not just corporations, but tax dodgers and launderers.

All sorts of new taxes are being proposed – from mansion taxes to capital gains tax. A one-off wealth tax on some households could raise up to £260bn for the post-Covid recovery says the Resolution Foundation and a Wealth Tax Commission has sprung up suggesting that HMRC should pounce on the wealthy without notice.

And yet, there are no suggestions that the tax dodgers should be hunted down and made to pay their share. House price wealth is one target but it is largely the fault of government who have refused for decades to control rising house prices. Tax dodging by the rich is nothing new – and it is the government who have refused to tackle it. David Cameron himself was caught up in a tax scandal – and Rishi Sunak currently is.

Year after year, report after report – London is accused of being the global money-laundering centre of the world (HERE, HERE, HERE) where billions in tax liabilities are hidden. Whilst very few people would deny that the rich should have to simply pay their share – not forgetting that many do – the push to capture lost cash from tax havens and their facilitators should start right now.

Jacob Rees-Mogg revealed not that long ago that the ultimate objective of his Brexit campaign was to avert the EU’s meddling into the British taxing system, tax-dodging practices and tax havens!

According to the Express, Jacob Rees-Mogg was furious with Theresa May’s Brexit proposal because: “Brussels is planning to impose EU tax policies on the UK and its overseas territories after Britain leaves the bloc.”

Rees-Mogg disagreed with the EU’s efforts to make the wealthy tax-dodging elite pay their long-overdue taxes, which is why he campaigned to leave the EU (Watch 36 second video).

The leaked documents by the European Parliament’s TAX3 secretariat revealed that May’s Brexit agreement will force the UK to align its tax policies with Brussels’ endeavours to end tax-avoiding practices because it states that: “The objective is that the UK will abide by the tools adopted at EU level to fight tax evasion/avoidance, namely Code of Conduct on Business Taxation, Exchange of Information Directives (DAC) including Country by Country Reporting between tax authorities, Anti-Tax Avoidance Directive (ATAD).”

If the country wants to raise £40billion in taxes each year – the treasury could do no worse than to start with the very people who pushed for Brexit in order to dodge their own liabilities, go after the corporations using accounting tricks to steal money owed and the launderers in the City of London who facilitate these crimes.