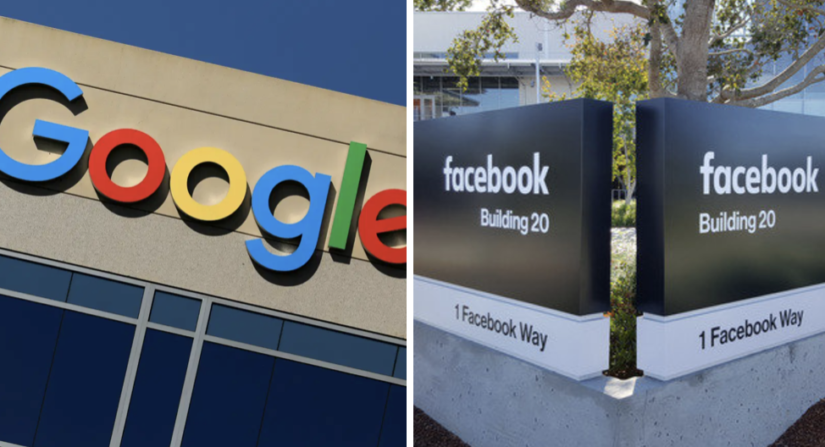 Alphabet’s Google is facing yet another class-action lawsuit claiming illegal privacy infringements that seek at least $5 billion, Reuters reported Tuesday. The tech giant was sued Tuesday in federal court in San Jose, California. Reuters reported that Google is accused of “covert and unauthorized data collection from virtually every American with a computer or phone.”

The suit reportedly says data is tracked by Google services even when users are in “incognito” mode, and seeks $5,000 in damages per user since June 1, 2016, for alleged violations of federal and state laws. A Google spokesperson told Reuters that the company would vigorously defend itself.

In the meantime, Google got hit with a €50 million (£44 million) fined by the French data regulator for breaching GDPR regulations and remains the largest penalty so far as the EU General Data Protection Regulation (GDPR) in its two-year existence.

Still pending are proposed fines against Marriott and British Airways that could be the largest-ever under GDPR. The hotel chain (NASDAQ: MAR) faces a £110 million penalty for a 2018 data breach. The UK airline faces a record fine of £205 million for another data leak in 2018.

Last summer, Facebook agreed to pay the largest corporate fine in the history of the US Federal Trade Commission for massive and repetitive violations. US justice department announced a sweeping antitrust investigation of Facebook, Google, and Amazon. The share price of all three went up.

The tech giants are no longer bothering to think about the law, regulations, ethical practices or even what their consumers think that use their services. It appears that no collection of scandals, errors, embarrassments, hearings, threats of regulation, fines, or public scoldings seem to able to stop their criminality and overall malfeasance.

Even amid the scandals, it is easy to see why breaking the law as a business model is the right way to go – Alphabet (Google) and Facebook are among the five highest capitalized companies in the history of the world. Ever.

But don’t try online or digital or any lawbreaking from home because this man spent 36 years in prison for stealing $50 from a bakery in Alabama and this man got sent down in for stealing a sandwich worth a fiver from a supermarket in the UK. Oh and he got fired and then evicted from his flat.