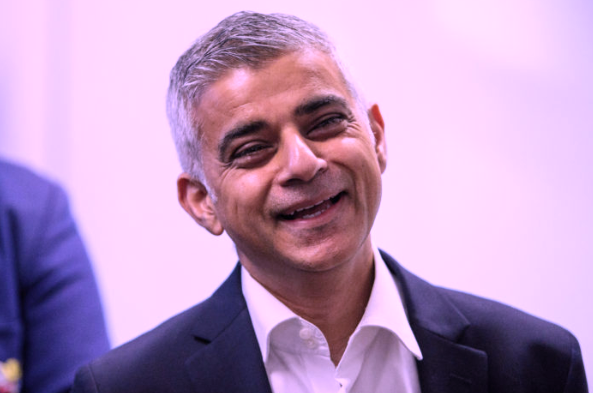 Sadiq Khan – 3rd December 2009 when Minister of State, Department for Transport in debate is being questioned by several Tory MP’s about the railways in Britain.

Mr Khan makes a clear reference to his approval of rail privatisation – probably because his job depended on it. In response to one question on the floor of the House of Commons, as recorded by Hansard – Mr Khan said

“I always enjoy interventions by the hon. Gentleman. I will answer his question in the spirit in which it was asked. Phase 1 of this Government’s job was to repair and make up for the chronic under-investment of the previous couple of decades-a consequence of what his Government had done. He will also have seen us make up for the botched privatisation that his Government were in charge of, which some might call fixing the roof while it was leaking. Phase 2 of this Government’s reformation will lead to growth and increased capacity. I am sure he will join me in welcoming that approach, rather than the savage cuts that his leader wants to make.”

2018: London mayor Sadiq Khan has joined calls for the railways to be re-nationalised following a damning review into industry’s performance.

When asked if he would follow Jeremy Corbyn in demanding nationalisation of the railways, Khan – (who endorsed Owen Smith for the Labour leadership) – told City A.M. that “privatisation has been a failure“.