A warning – Emergency Henry VIII powers are being abused 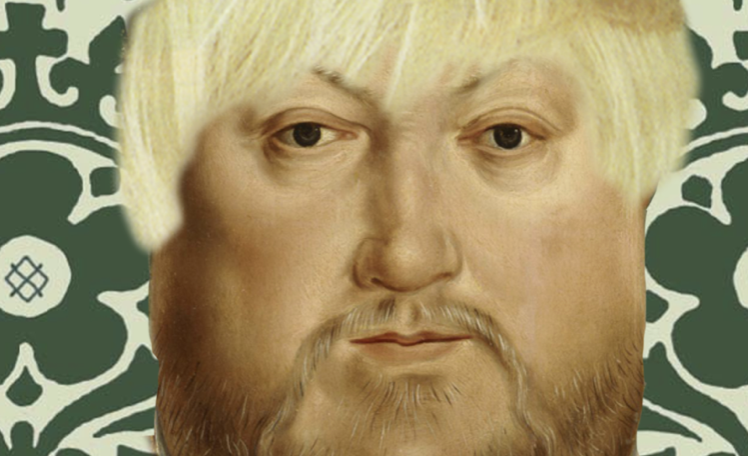 The Good Law Project is a not-for-profit campaign organisation that uses the law to protect the interests of the public. It fights cases that defend, define or change the law. It also challenges abuses of power, exploitation, inequality, and injustice.

The government under Boris Johnson doesn’t like being legally challenged and is using taxpayer funds to ramp its war against the Good Law Project because it’s uncomfortable finding out whether they acted lawfully in channelling hundreds of millions or billions to their VIP associates and donors in the midst of the pandemic. Also, these efforts by the government is not actually in the public interest and it doesn’t like being exposed.

It is apparent now that the government saw the Covid crisis as more of an opportunity – to entrench power. Back in November 2019, TruePublica warned about how the Tory government would exploit any crisis, at the time it was Brexit – hand itself unprecedented powers and exploit them to the full.

The Good Law Project now makes this same point. The difference is, they have the expertise to do something about it. They say:

“In 1539, Henry VIII gained the right to legislate by decree, enabling him to bypass Parliament altogether. And now Boris Johnson, the man who has already tried and failed to suspend Parliament, is taking further cues on democracy from a Tudor King.

On leaving the EU, Henry VIII powers were originally intended to be used narrowly, to make technical changes to the statute book to ensure laws adopted inside the EU made sense outside it. We believe these narrow powers are being abused: Government says it can use them to abolish the entire state aid regime without parliamentary debate. But we think this is constitutionally offensive – and unlawful.

With, as we understand it, no state aid regime in place, without the checks and controls it brings, the door is flung open for Government to provide financial aid that would favour particular industries and companies over their rivals. Given the Government’s tendency to benefit donors to the Conservative Party you may well think we need those rules.

The scrapping of the state aid regime will be the tip of the iceberg.

The Future Relationship Act, presented to Parliament in the dying days of 2020, contains extraordinarily broad Henry VIII powers. Ministers can now rewrite the rules on everything from your rights at work to environmental protections. In fact, it is no exaggeration to state that any area of law touched on by the EU is now within the purview of Ministers. They can even extend their own powers under the Act.

The stakes could hardly be higher.

We believe that the use of Henry VIII powers to scrap the state aid regime is unlawful and we have issued judicial review proceedings.

The Government’s actions undermine Parliament. We at Good Law Project mean, having previously orchestrated the successful challenge to Johnson’s prorogation, to stand guard.”

Good Law Project has instructed Hausfeld LLP and leading Counsel Tim Buley QC and Yaaser Vanderman in this challenge. You can read the bundle as filed here. 10% of the funds raised will be a contribution to the general running costs of Good Law Project. We will use any surplus to develop other litigation.