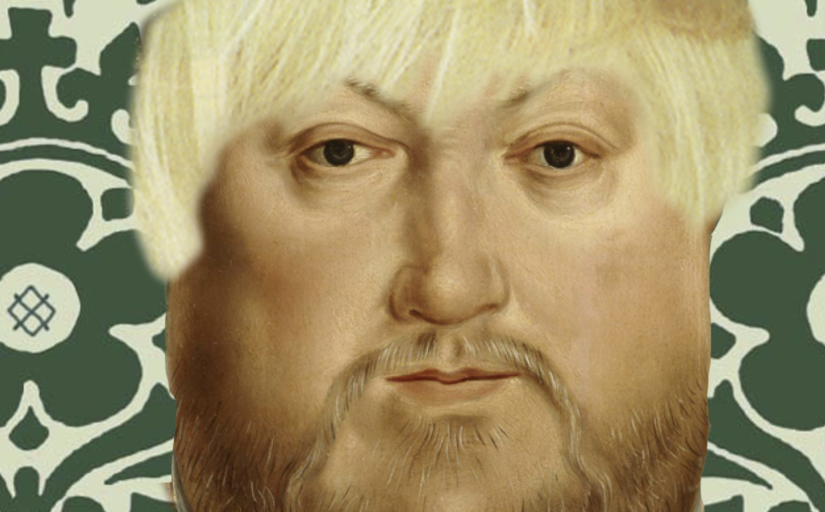 By TruePublica: Boris Johnson’s amazing Brexit deal, which has turned out to be a worse deal than the bad deal rejected three times via Theresa May has not just been discredited – it has been blown completely out of the water.

Part of the worse bits than Theresa May’s deal was that Boris Johnson decided that his powers as a Prime Minister should in fact extend to that of an authoritarian by way of giving himself executive powers without the need of parliament to scrutinise or challenge him. This was the real reason for cramming the date of the election in so tightly and then have parliament dissolved so that scrutiny was made as difficult as possible.

For example – the EU customs arrangements within Johnson’s new Withdrawal Agreement Bill (WAB) are allowed to be routinely updated. In Para 23, it says that – “any such updates will be able to take effect without the need for further domestic legislation.” Little things like that leave the door wide open to agreeing to all sorts of things later without debate. This one example and the others with it have been called Henry VIII powers.

In our article of 29th October, we wrote:

“Let’s assume Johnson wins (the election) with a workable majority. He has granted himself something known as “Henry VIII powers.”. They’re named after Henry VIII because he was the first person in Britain to use them (in the 1540s). What they did was let him change laws without passing new ones. In essence – a Henry VIII power enables a minister to amend an Act of Parliament without needing another Act of Parliament. Normally this is done by issuing regulations. This is more than just controversial as it reduces the government’s accountability to Parliament. In other words – it gives the government executive powers over the scrutiny of Parliament (representative democracy). While MPs can amend Acts, they can’t do that to regulations.”

It is worth mentioning that in the WAB, Johnson has not granted himself one of these powers but 19 and then left just a few days for this to be challenged.

However, it turns out that peers in the House of Lords were doing a bit of overtime where this power grab by Johnson has been inspected and dissected. They were not happy and said so – but in reality, do not have the ability to do anything about it right now.

David Hencke is an investigative journalist, named ‘Political Journalist of the Year’ in 2012. He was the journalist that uncovered and reported the cash-for-questions scandal, Peter Mandelson’s secret loans and other such political wrong-doing.

Hencke writes about this dissection of Johnson’s WAB report by peers –  “The report draws attention to the ramping up of the so-called Henry VIII powers under the Northern Ireland protocol to allow ministers to change or repeal laws without parliamentary legislation. It also points out that there is no provision in the law for any consultation procedures with the Scottish Parliament, the Welsh Assembly or the Northern Ireland Assembly during negotiations with the EU for a new trade deal. Each body will simply be informed about the progress of the negotiations.”

Another such power spotted are new rules allowing ministers to alter criminal sentences and change charges by any public body without a debate in Parliament – unless MPs and peers spot the change and demand a debate. Imagine a power like that in the hands of people like Jacob Rees-Mogg.

“There is no restriction on… powers being used to impose or increase taxation or fees, make retrospective provision, create a relevant criminal offence (i.e. with a penalty exceeding two years imprisonment), establish a public authority, amend, repeal or revoke the Human Rights Act 1998 or any subordinate legislation made under it, or amend or repeal the Scotland Act 1998, the Government of Wales Act 2006 or the Northern Ireland Act 1998.”

What the WAB does, if enacted into law by way of Boris Johnson becoming PM with a decent majority is this – the effective end of democratic principles. Take for instance, how terror laws started in 2000, meant to apprehend killers and murderers – ended up with the BBC using them quite legally to locate and fine TV licence fee dodgers. Fast forward to now and much harsher penalties being considered by ministers on Extinction Rebellion protestors as reported by The Telegraph on 11th October.

Brexit is a trajectory that is spiralling downwards and if anything will give far too much power to the wrong people. Was this not the whole idea in the first place – taking back control? The problem is the ultras will have it, the so-called Brexit Spartans will have it, Dominic Cummings will have it, and they are funded by billionaires and corporate interests.