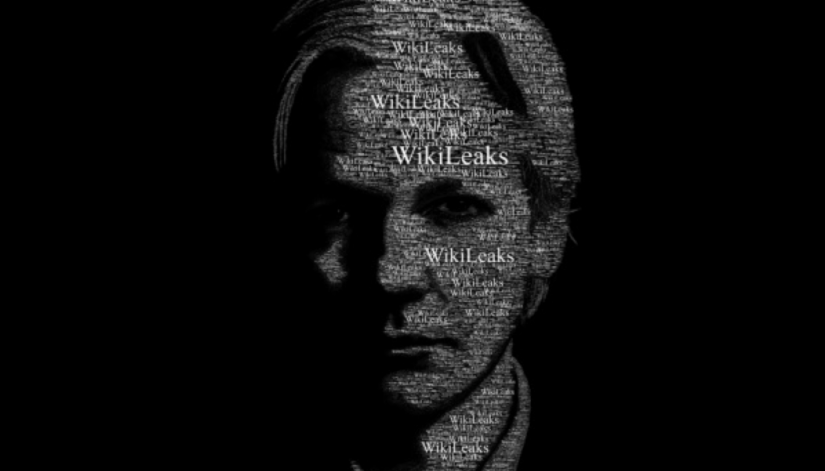 By TruePublica: For everything that now happens in the next stage of the Jeffrey Epstein story, one thing is guaranteed – almost no-one will really believe what the authorities say. The central core of distrust in America is the state itself. Afghanistan, Iraq, Libya, Syria, Iran, Bin-Laden, Gaddafi and others are all modern-day stories washed in propaganda, drenched in disinformation and repeated with a smattering of outright lies. Trust in politicians has slumped to all-time lows as it has for the mainstream media and more recently in news swirling around the bubbles of social media. The truth is now harder to get to than ever before.

Epstein was put in a maximum-security jail where the building design in the suicide unit was arranged so that self-harm was all but impossible. Apparently, not one single suicide attempt had been successful in 21 years at this particular facility. Apparently, Epstein was taken off suicide watch and his cell-mate (a cop-killer) was relocated and whilst a blind eye decision was taken in a hugely over-populated prison, even the CCTV camera’s were all looking the wrong way.

The mystery over Ghislaine Maxwell, (remember her father Robert Maxwell who died in mysterious circumstances) the alleged madam for Jeffrey Epstein deepened Wednesday as her whereabouts is suddenly unknown.

Speculation is rampant. Of course.

Last Sunday, a medical examiner on Sunday performed an autopsy on the body of Epstein. Apparently, the result was not conclusive. Death by hanging doesn’t usually pose much of a decision-making problem to medical professionals.

Two guards and the Warden have been suspended after apparently both falling asleep and all three falsifying records.

Britain has its own world-renowned prisoner – only this time, instead of being a high society sex-trafficker and paedophile, he is a political prisoner – a journalist – Julian Assange.

As former UK ambassador Craig Murray writes: “The highly dubious death of Jeffrey Epstein in a US maximum-security prison is another strong reason not to extradite Julian Assange into one – particularly as many of the same people who are relieved by Epstein’s death would like to see Assange dead too.

But as Murray points out – there is every reason to fear Assange is already in danger, in Belmarsh maximum-security prison, where he is currently incarcerated for exposing the crimes of state.

“Do not forget Julian #Assange. Or you will lose him.

I saw him in Belmarsh prison and his health has deteriorated.

Treated worse than a murderer, he is isolated, medicated and denied the tools to fight the bogus charges of US extradition.

I now fear for him. Do not forget him.”

There is no official explanation as to why Julian’s health has continued to deteriorate so alarmingly in Belmarsh. Nobody genuinely believes him to be a violent danger, so there is absolutely no call for him to be imprisoned in the facility which houses child killers, terrorists and the vilest dregs of our species.

As for Epstein – he was put in a prison of unbelievable conditions. Brooklyn College professor Jeanne Theoharis, who has written extensively about MCC, told the Gothamist website in June that the jail resembles conditions found in countries such as “Iran or Russia”. Calling the place a “gulag”, she described conditions as “filthy, freezing, no natural light, isolation so extreme that you’re punished for speaking through the walls, absurd rules like prisoners not getting to see the newspapers unless they’re 30 days old, secrecy so deep that people are force-fed”. Conditions, she said – “akin to torture”.

It is so bad in the MCC that according to the Associated Press (AP), correctional officers are being offered salaries of $100,000 and a welcome bonus of $10,000 simply to transfer there from other facilities. It remains very under-staffed.

Likewise, for Assange, the conditions are approaching that akin to torture.

It is because of Assange’s draconian one year sentence for “bail-jumping” on claiming political asylum that he can be kept in such harsh conditions and with so little access to his lawyers. That is why his sentence was so unprecedentedly stiff for missing police bail. Otherwise, as a remand prisoner awaiting extradition hearing his conditions would ordinarily be less harsh and his access to lawyers much better. The Establishment has conspired to reduce his ability to defend himself in court. I am not convinced it is not conspiring to destroy him.

In a ruling published two weeks ago, Judge John Koeltl of the US District Court for the Southern District of New York delivered a devastating blow to the US-led conspiracy against WikiLeaks founder Julian Assange. Assange was found not to be civilly liable for conspiring with the Russian government to steal DNC emails and data and leak them to the public.

And yet, for Assange, it is only a matter of time that Britain, now bowing obediently down to its new American ruler, will hand him over, where he too – will be incarcerated in a place housing the very worst, and will be silenced forever. Pilger is right – we should not forget Assange.