Another Casualty of Brexit – The Legal Profession 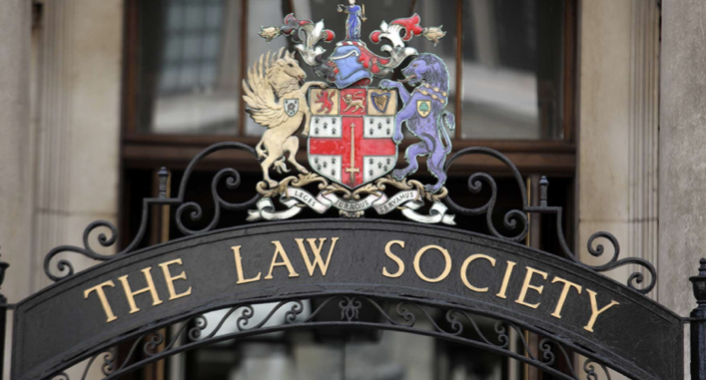 It makes no matter what type of deal is negotiated when it comes to Brexit for the legal profession. Either way, it’s not good news.

A review by the Law Society of Ireland concluded that solicitors will not be entitled to use practising certificates in Ireland unless they have a presence in the republic. The news will come as a blow to the firms based in England and Wales who had rushed to register their lawyers in the wake of the UK voting to leave the EU.

The Law Society of England and Wales said the decision will come as a huge disappointment to the hundreds of solicitors who requalified under rules that have been long established.

A statement published by the society in Ireland said: ‘Irish qualified solicitors who are based in England and Wales and are seeking a practising certificate from the Society will not be entitled to a practising certificate. This will be the case whether they attempt to maintain certain practice rights in the EU post-Brexit or otherwise. Such solicitors will not be issued with a practising certificate by the Society unless they can demonstrate in the course of their applications that they practise (or intend to practise) in Ireland from a physical establishment in Ireland. Moreover, they must comply with all other relevant legal requirements, including having appropriate PII in place.’

The Law Society of Ireland said the issuing of practising certificates to solicitors outside the jurisdiction ‘may create the erroneous impression’ that the Society permits practice outside the country. The organisation stated it was clear that no such practice is allowed.

Last November the Law Society of Ireland released figures showing record numbers of England and Wales solicitors being admitted to the roll in Ireland.

A total of 1,817 new solicitors represented a 163% increase on new entrants in 2018 as City firms rushed to get their lawyers dual-registered. That brought the overall number of admissions from England and Wales since 2016 to 4,000.

Around 20% of all the names on the roll of solicitors in Ireland were practitioners who originally qualified in England and Wales, and whose names had been entered on the roll here since the start of 2016.

These individuals and firms will now relocate many solicitors to Ireland if they wish to continue acting for clients in the EU.