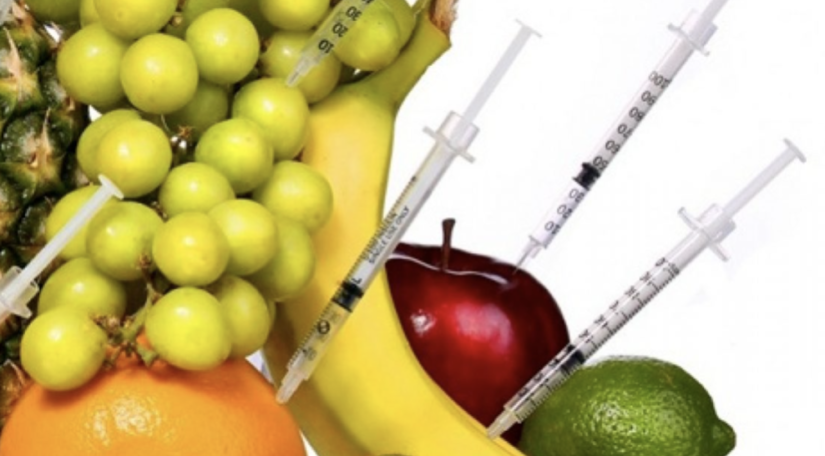 By Beyond GMO: It wasn’t so long ago we reported a shambolic debate in the House of Lords, led by Viscount Ridley, which introduced the idea of deregulating GMOs in the UK. Advocates on both sides of the House showed how little they really understood the issues, but that doesn’t mean the issues went away.

Now, as if there isn’t quite enough bewilderment in our worlds, things have progressed in a worrying direction. Currently we have a new Agriculture Bill working its way towards becoming law. The Bill has already caused a lot of debate. Most recently the government voted against an amendment that would guarantee that food and drink entering the UK post-Brexit would meet British standards of animal welfare and environmental protection.

The Bill has passed through the House of Commons and is now approaching its second reading in the House of Lords where a coalition led by Julian Sturdy MP, chair of the All Party Parliamentary Group on Science and Technology in Agriculture and biotech supporters are hoping to attach a new amendment that would change the definition of a GMOs.

It’s up to the Secretary of State for the Environment George Eustice to decide if the amendment is tabled or not. What Eustice, who is famously pro-GM, will do is hard to predict. But should this amendment be added to the Bill it would effectively deregulate genome edited plants and animals in the UK.

Sturdy has the support of the UK biotech research establishment and the British Society of Plant Breeders (BSPB). The National Farmers Union (NFU) has also lent public support to the amendment.

The second reading of the Agriculture Bill takes place in the Lords on June 10th and we expect that this is when the amendment will be proposed. It will then be discussed in the next stage – committee stage and then 3rd reading (dates to be confirmed).

Apart from the content of the proposal, which largely ignores current science, and which we have written about (see below) there are other reasons to be concerned.

This is a significant amendment that would not normally be brought in at this late stage.

Sturdy and colleagues’ sense of the urgency and importance of this amendment does not align well with the fact that the Agriculture Bill does not mention genetic modification at all. If this was an urgent and important issue it would have been included form the start and given the benefit of a full debate in the House of Commons.

Sturdy and colleagues suggest that the UK adopt a definition of GMOs in line with the Cartagena Protocol – which he says would exclude all ‘new’ GMOs made using genome editing technologies such as CRISPR. It is far from clear that this is actually the case.

Adoption of this amendment would be used to undermine the Environmental Protection Act – and using one act to undermine another in this way is certainly unusual.

The UK’s new Genetically Modified Organisms (Deliberate Release) (Amendment) (England) Regulations 2019 (adopted September 2019) mandates the Secretary of State to carry out a review of the GMO regulations and publish a report setting out the conclusions of that review. The first report is due 29 Sept 2024 and subsequent reports are to be published at five-year intervals. What this means is that there is time to have a full, open, transparent review of the regulations; one that should include a citizen’s panel and inputs from specialist organisations like ourselves.

The only reason to rush this amendment is to fudge the science and avoid transparency. It’s sneaky and underhanded and we will be writing to the Secretary of State and to members of the Parliamentary Science and Technology Group to object to this proposal. We urge anyone amongst you who is also concerned to express that concern in a short email to the Secretary of State – the arguments in the article below may be helpful in framing your response.