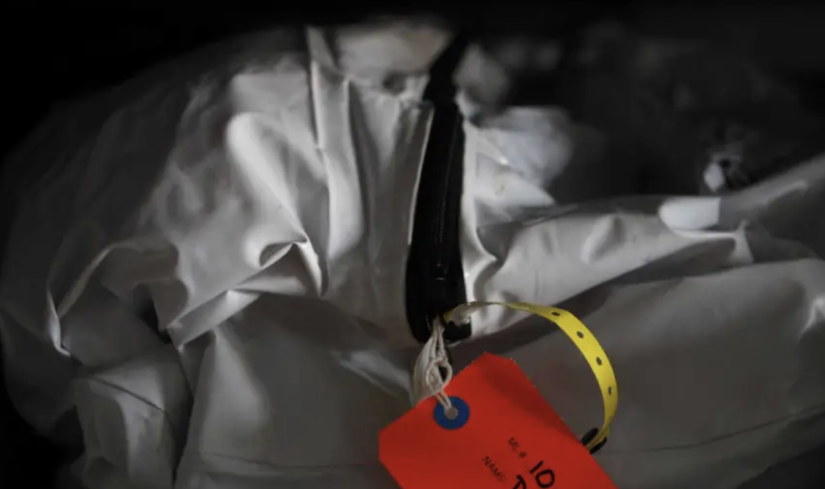 In November 2017, landmark research found that approximately 120,000 people had died as a direct result of the Conservative party policy of driving austerity in what has since become an era now associated with what some have branded ‘economic murder.’ And even today the number of deaths is calculated to reach 200,000 by the end of this year. This is a national catastrophe and demonstrates the sheer heartlessness of a particular political doctrine and its ultimate measure of failure.

But just as you start absorbing these tragic numbers, up pops another and it doesn’t get any more callous than this.

Up to 2,000 people with terminal illnesses have died waiting for benefits decisions by the Department for Work and Pensions (DWP), charities have claimed.

Under mounting pressure, the government announced a review into how the welfare benefits system supports terminally ill people in July 2019.

But charities have accused the DWP of dragging its feet over the review and have urged ministers to improve the system so that the terminally ill can access welfare benefits more quickly.

Under the current system, people diagnosed with a terminal illness can only be fast-tracked through the assessment process if they have been given less than six months to live.

Charities say this rule is too arbitrary and discriminates against those who may live longer, whilst also calling on the government to scrap the unfair ‘six-month rule’.

Welfare Weekly reports on the case of Becky Gatenby and her terminally ill dad Anthony, who’s 63 and lives in Silsden near Bradford. They have faced a four-month battle to secure the benefits he is entitled to.

Anthony was diagnosed with motor neurone disease (MND) in June 2019 and given less than four years to live.

Despite this, he has been forced to attend Jobcentre meetings, even though he is housebound.

Daughter Becky, 31, said: “My father is in his last months of life. His mobility is severely impaired. His mental cognition is limited.

“He is weak and giving up and yet all this is being piled on top of him. Where is the compassion and empathy?

“A prognosis is never exact – it should not be a matter of time. ‘Terminally ill’ should be enough to ensure people receive the benefits they are entitled to now, when they need it. This continuous circle of stress has had an adverse effect on myself, my dying father and other people around us. The precious little time I have left with him has been clouded by financial worries. All I want to do is love and care for Dad.”

The chief executives of the MND Association and Marie Curie have written to DWP Secretary Therese Coffey, calling on the DWP to speed up the review so that all terminally ill people can access welfare benefits from the moment they are diagnosed.

Sally Light, Chief Executive of MND Association, said: “The announcement of the review into access to benefits for people with terminal illness, including MND, gave us some optimism that things would change. But, six months on, we are no further forward and people are still dying without the financial support they need and are entitled to. We need the Government to act on its promise now. Any further delay will only cause further frustration, stress and fear for people already facing the most difficult time of their life.”

Matthew Reed, chief executive of the Marie Curie charity, said the DWP had “no excuse not to act fast to stop 10 more people dying every day without the support they need. It’s time now to get this done.”

A DWP spokesperson said: “We recognise how devastating dealing with a terminal illness can be, and the impact it can have on families. This evaluation of support for people nearing the end of life is an absolute priority for us. This vital work is well underway and we are working closely with medical professionals and charities like Motor Neurone Disease Association and Marie Curie.”

Just last week, TruePublica reported on some of the very sad and tragic cases that have ended with misery and death as a direct result of Universal credit in – “DWP: The case for the prosecution.” In this research, it was found that nine disability claimants die each day waiting for help. In addition, research also found that – “In all, across England as a whole, the reassessment process (for people on incapacity benefits)  from 2010 to 2013 was “associated with” an extra 590 suicides, 279,000 additional cases of self-reported mental health problems, and a further 725,000 anti-depressant prescriptions.”

The big problem is that local authority councils now face a huge social care funding gap. Councils will be allowed to raise taxes by 2.99 per cent in 2019/20, and some will be able to add a further 2 per cent specifically for social care. But the Local Government Association (LGA) said the money would “do little” to improve services.

It warned that limits on the amount that councils can raise taxes by in a three-year period mean 44 per cent of authorities that would otherwise have been eligible will not be able to introduce the 2 per cent social care levy.

There are real people on what can now only be described as little more than death row. And their numbers are growing as the state continues to endlessly question the veracity of their claims and local authorities are deprived of the tools they need to help.  So the body bag count will keep rising. Perhaps now the growing speculation as to why average life expectancy has fallen in the UK has been answered.