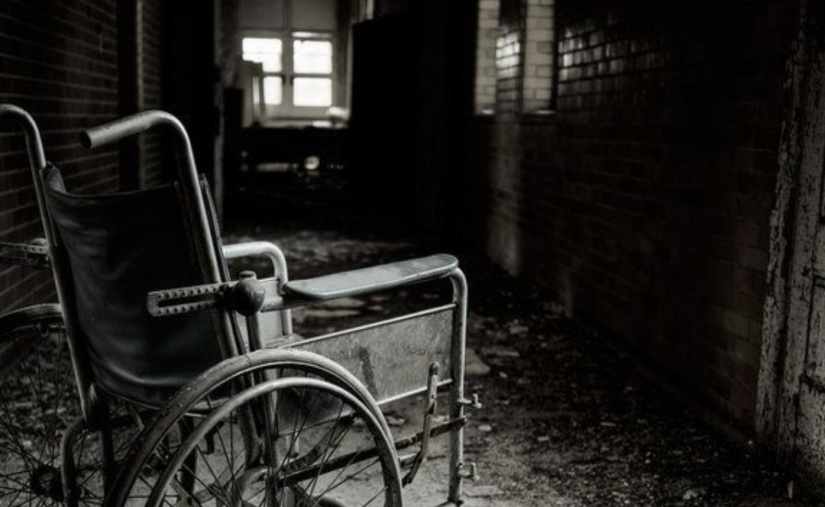 This time last year, The Independent published a story where Ministers were accused of ‘failing people at the most vulnerable point in their lives’ after it emerged that nine disability claimants die each day (270 per month) while waiting for decisions on disability support. The story also stated that figures at the time revealed that 17,070 disability claimants had died while waiting for decisions on their personal independence payment (PIP) claims since 2013. This was not a new story, only that the figures of deaths were updated. Two years earlier, on a different angle, other reports emerged that 90 people a month were dying after having been found fit for work by the DWP. And yet, after all this time, the statistics, investigations and reports nothing has changed.

Our own report Killed By The State by independent disability studies researcher Mo Stewart walked us through the tenth anniversary of the misery and death caused by Work Capability Assessments at the DWP. This story illuminates the real reasons behind the shocking motivations of a government and their actions.

Below is the introduction by the Disability Service to a long and heartbreaking story of those still suffering whilst in the crosshairs of a malignant government who operates without empathy towards our most vulnerable. In one section of this lengthy report is this paragraph that should send shivers down the spines of decent people:

“fellow health experts from the Universities of Liverpool and Oxford were able to show in a study that, for every 10,000 IB (Incapacity Benefit) claimants in England who were reassessed for ESA between 2010 and 2013, there were an additional six suicides, 2,700 cases of self-reported mental health problems, and an increase of more than 7,000 in the number of anti-depressant prescriptions.

In all, across England as a whole, the reassessment process from 2010 to 2013 was “associated with” an extra 590 suicides, 279,000 additional cases of self-reported mental health problems, and a further 725,000 anti-depressant prescriptions.”

Another section lays out the case for prosecution of ministers; that the hurdles for consideration of misconduct in public office have now been met and ask what a jury would decide.

The first death was on New Year’s Eve 2011, a divorced woman in her early 50s who was found dead at her home in Scotland after taking her own life. She would later become known as Ms DE. She has never been publicly identified.

In August 2013, Mark Wood starved to death at his home in Oxfordshire.

David Barr, from Glenrothes, Fife, also died that month, having taken his own life.

On 23 September 2013, a father-of-two, Michael O’Sullivan, took his own life at his flat in north London. Like Ms DE, he had a long history of significant mental ill-health.

Two years later, in November 2015, Paul Donnachie killed himself at his home in Glasgow.

Every one of their deaths could and should have been avoided.

The deaths of all five – and countless others whose names are never likely to be known, other than by grieving family and friends – were inextricably linked to decisions and actions taken by Conservative ministers and senior civil servants from the early days of the 2010 coalition government.

The results of a five-year investigation by Disability News Service (DNS) provide strong and clear evidence that senior civil servants and the two ministers responsible for those decisions – Iain Duncan Smith and Chris Grayling – should face a criminal investigation for alleged misconduct in public office.

All five of those who died – Ms DE, Mark Wood, David Barr, Michael O’Sullivan and Paul Donnachie – had one crucial thing in common: they had all been found “fit for work” – and therefore ineligible for the new out-of-work disability benefit, employment and support allowance (ESA) – after being subjected to the government’s now notorious work capability assessment (WCA) process.

Their deaths were not inevitable.