Brexit – 50,000 to be employed at Northern Ireland border 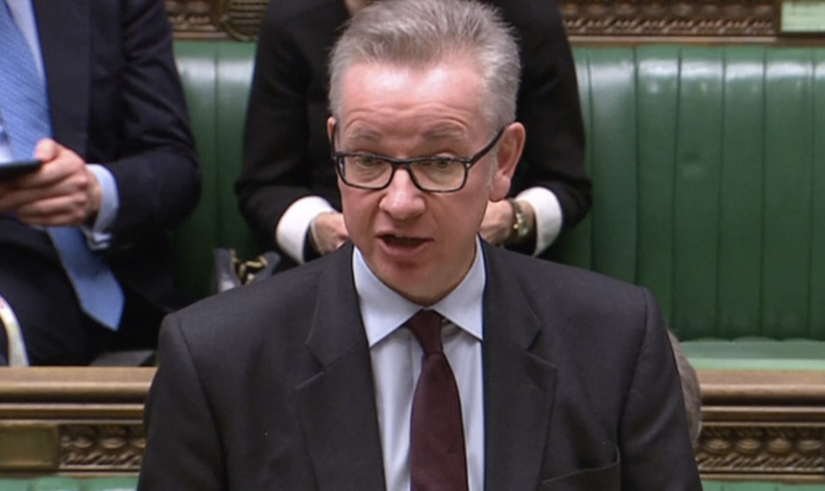 Back in March (which seems like years ago now), we reported that the government was lying about Boris Johnson’s Withdrawl Agreement. They said quite emphatically, as they had done for several years that there will be no border between Ireland and Northern Ireland – effectively the border between Europe and Gt Britain.

March 2nd – TruePublica Editor wrote: “Michael Gove was in the Commons last week delivering yet another round of misinformation and propaganda to cover the outright lies that got a right-wing faction of economic extremists into power. “We will respect the withdrawal agreement, implement the Northern Ireland protocol.”

There will be a border down the Irish sea. That’s the deal Britain has signed up to and its an EU red line. That border agreement is in the contents of the agreement in black and white. In addition, that border also means all products, no matter what will require confirmation of “country-of-origin” checks if there is a trade deal with the EU. If the UK decides, or should I say – this government decides to renegue on that agreement, the UK will crash out of the EU trading bloc. That’s the truth. Gove is lying and that’s the truth.

What Gove didn’t go onto to say was that, if the UK does comply with what it has already agreed to – is that the UK is going to have to employ up to 50,000 people for customs checks alone. On average UK wages in customs and excise, that cost is a staggering £1.5billion a year. It’s about the same cost as 50,000 new nurses that the government have promised, which also turned out to be an outright lie.

May 20th EUactiv reports – “The United Kingdom has accepted that there will be new checks on some goods entering Northern Ireland from the rest of the UK, according to the plans it set out on Wednesday (20 May) to implement the controversial protocol on the province.

In a Command Paper published on Wednesday, Boris Johnson’s government formalised plans that will involve some new customs checks on the island of Ireland, and for Northern Ireland to follow EU rules on agri-food and industrial products.

The proposal would see the whole of the UK leave the EU’s customs union, with Northern Ireland continuing to enforce the EU’s customs code at its ports, using new Border Control Posts (BCPs). The UK government plans to hire an estimated 50,000 additional customs officers to cope with the new customs arrangement.”

The Brexiteers are lying plain and simple as they have done on so many critical issues. It makes no difference if Britain crashes out of the EU or not, a border will be created between Europe and Gt Britain and 50,000 trained border guards will be stationed on that border to deal with customs checks. The cost of that massively expanded border will not be shouldered by those companies transporting their goods, the British taxpayer will. In an era of Covid-19, where every penny to the treasury counts – the annual cost of £1.5billion only means less in the way of public services.