Brexit already has a winner: The Gambling Industry 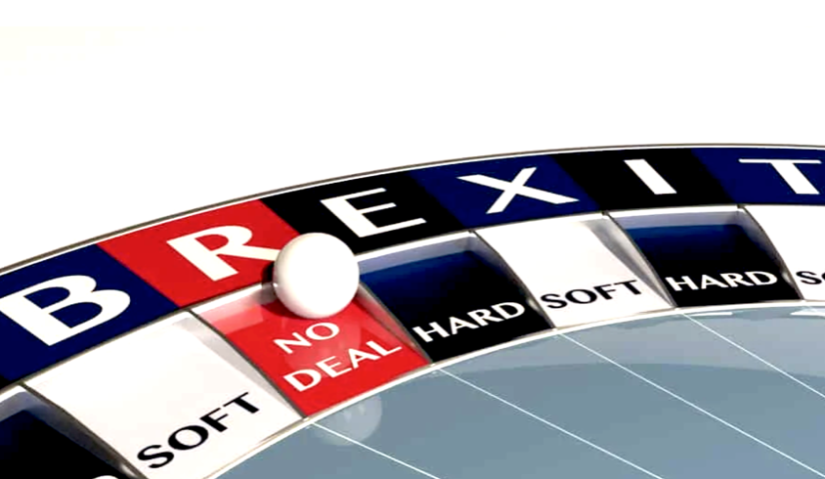 On the morning of the 2016 EU referendum in Britain, a bet of £9 to remain would have yielded a profit of just £2. By late afternoon, the odds started to slide a bit, but even then the odds were showing an 80 per cent chance that the electorate would choose to maintain its place as a member of the European Union. The next day, when the result became clear, uncertainty went to panic and then to public divisiveness. Even now, the Brexit wars aren’t over knowing that come the end of January, Britain leaves the EU after 47 years.

To UK Based Betting Sites and the online gambling industry, the never-ending uncertainty has been a windfall. Brexit has presented the perfect churn of unpredictable forces: everything from a potentially grave geopolitical risk that practically provoked civil war in Britain’s ruling Conservative Party, to the peaks and troughs of currency trading – and of course, all fuelled by the Brexit debate, which was dominating the news cycle. Everyone was paying attention and no one knows to this day how it will really end. And all this is music to an industry that makes its living from uncertainty.

Brexit was – “the biggest political betting event of all time” – according to Mike Smithson, founder and editor of PoliticalBetting.com, a website that is something like a trading terminal for people who bet on political events and outcomes. In one 24 hour period, the industry saw £3million placed on the referendum – nearly 80 per cent on Remain. Some Bookies took £20million overall – with around £15m placed on Remain.

In truth, for the millions bet on Brexit, it is paltry compared to the really big events. In Britain, the gambling industry can rack up £200million on the world cup final and £500million on the European Championships.

In the UK, the gambling industry is increasing at a rapid pace. This is mainly due to the online gambling industry making huge headway and its distinct legal advantages over European counterparts. The result has seen the industry going from £8.4billion in 2011 to nearly £15billion in 2019. And it shouldn’t be forgotten what some of the statistics are. There are roughly 110,000 to 125,00 people working in the UK Online gambling industry, almost as many as work in the aerospace industry. They gave £1.5bn to the National Lottery last year and over £330 million to good causes. (Stat source –UK Gambling Commission)

Online gambling makes up a decent chunk of the British economy today and recent studies show that nearly half of the population engage in some form of fairly regular betting during the year (excluding the National Lottery). And contrary to many negative reports, studies by the UK Gambling Commission (pdf file) also confirm that just 0.7 per cent of regular gamblers have a gambling problem.

The world’s biggest known accumulator win came in March 2011 in the UK, when plumbing engineer Steve Whiteley managed to net a staggering £1.45 million from a single £2 bet. Whiteley, from Devon, selected six winners on the Exeter Tote Jackpot from a choice of horse race meets across the UK and Ireland.

As for Brexit, the online gambling industry does not really know what impact it will bring to the sector, but casinos in the UK, especially online betting sites like 888Sport UK for example, will continue to flourish.

Whilst the next big bet will be shorting the pound one way or the other (on a no-deal Brexit) with hedge funds putting billions on a particular outcome, for the rest of us, there are some interesting bets to come. Already, there is speculation against a Brexit deal being done with the EU by the end of this year, with some interesting odds moving out to 2022.