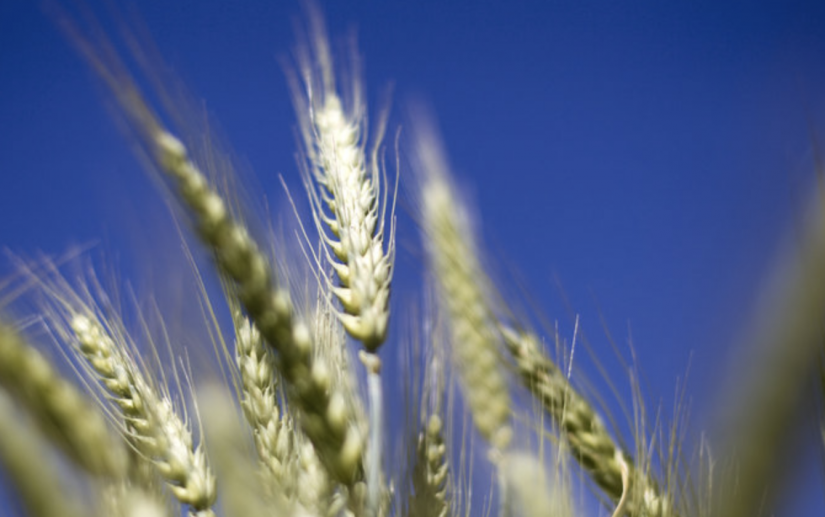 By Liz O’Neil – Director GM Freeze: GM crops support industrial monoculture. Despite decades of intense investment and promotion, only two GM traits are in large scale cultivation – herbicide-tolerant GM crops that can withstand repeated spraying with a particular weed killer and Bt crops that produce a powerful insecticide within their own cells. These crops are linked with reductions in biodiversity, the rise of superweeds, the transfer of power from family farms to multinational corporations and some of the most environmentally damaging practices in modern agriculture.

The UK public has always been concerned about GM foods and the Food Standards Agency (FSA)’s Biannual Public Attitudes Tracker shows that concern has not diminished. A separate poll by Bright Blue found in April 2017 that 63% of Conservative voters support a ban on GM crops.

EU Directive 2001/18/EC controls the cultivation, import and sale of genetically modified organisms (GMOs) in the EU. It explicitly recognises the precautionary principle and the fact that, because living organisms reproduce, the impact of their release into the environment may be irreversible. It respects the importance of ethical concerns about GMOs, requires a case-by-case environmental risk assessment prior to release, and imposes measures to ensure the traceability of all GMOs released.

In contrast, the United States (US) follows the principle of “substantial equivalence” which can be roughly translated as “if it looks like a duck and you say it quacks like a duck we won’t ask any awkward questions”.

The EU directive and the regulations that put it into practice require the labelling of products containing GMOs. A GfK NOP poll found that 89% of people in the UK want GM products to be clearly labelled and 72% were willing to pay extra for non-GM food. Despite some 99 GM “events” being approved for use in food sold for human consumption across the EU, GM foods are a rare sight on our supermarket shelves because consumers simply won’t buy products that they know to contain GM ingredients. In contrast, GM animal feed (for which an almost identical list of GM traits is approved in the EU) has quietly become the norm for the simple reason that its use does not have to be mentioned on the label of the meat, eggs, dairy products and farmed fish it helps to produce.

Looking to the United States?

The situation in the US could not be more different. Despite several bills intended to establish GM product labelling in the US, consumers are still largely in the dark and the inclusion of GM soya, maize (particularly as high fructose corn syrup) and oilseed rape (known as canola in the US) is almost universal in non-organic processed foods.

Those in any doubt about the impact of labelling should consider the fact that companies selling GM foods in the US have spent the best part of $100 million in recent years to oppose laws that would compel them to tell their customers exactly what’s in their products.

Even if the need to trade with the EU keeps UK-produced foods GM-free, losing the requirement to label GM products on our own supermarket shelves would make the recent fad for imported US candy, cereal and calorie-laden sweet treats, feel like a drop in the ocean. Iconic products like Kellogg’s cornflakes are sold in a GM version across the US but made without GM ingredients for the EU market. Without GM labels the US recipe could quickly flood the UK market and consumers would lose their right to make informed choices.

Disagreement across the UK

In 2015, Directive (EU) 2015/412 came into effect, allowing EU member states and “regions” with competent authority status to restrict or prohibit the cultivation of GMOs in their territory. All three of the UK’s devolved nations took up the offer as soon as it was made available. Scotland, Wales and Northern Ireland joined seventeen countries (including France and Germany) and the Belgian region of Wallonia in signing up to ban the one GM crop currently permitted to be grown in the EU and the seven other crops that were, at the time, in the authorisation pipeline.

In July 2018, the European Court of Justice ruled that a range of new genetic engineering techniques, including genome editing, are covered by EU Directive 2001/18/EC and must be treated as GM. GM Freeze welcomed the ruling which recognises that these techniques have no history of safe use and must be subject to regulation, traceability and consumer labelling. Environment Secretary Michael Gove and Farming Minister George Eustice have publicly stated their opposition to the ruling.

Brexit processes that affect GM in food and farming

If the UK leaves the EU without a deal, the relevant regulations will be transferred into UK law, giving some responsibilities currently held by EU institutions to the UK and some to the devolved nations. GM Freeze has concerns about the UK’s capacity to fulfil its obligations in this scenario. We also anticipate early moves to water-down GM regulations in England. EU regulations on GM in food and farming are regarded by some potential partners as a non-tariff barrier to trade.

There is a risk that any post-Brexit trade deal could become a race to the bottom, lowering food standards and removing the requirement to label GM food for human consumption.

What needs to happen?

To prevent potentially irreversible damage to our communities and our ecosystem we need a robust and transparent process for authorising the use of GMOs. This process must prevent the release of any genetically engineered material into the environment without a rigorous and independent, case by case risk assessment. It must also recognise the validity of social, economic and ethical impacts of the use of GM in food and farming.

To protect farmers’ right to choose, and our devolved nations’ right to determine their own farming policy, we need effective measures to prevent contamination of non-GM crops, food and feed with GM material of any kind. This includes operating an effective ‘polluter pays’ liability regime that will ensure fair compensation for UK farmers, growers and any other business impacted by contamination with GM material of any kind.

To protect consumers’ right to make informed choices we must retain our GM labels and extend them to cover products from GM-fed animals.

By GM FReeze – Formed in 1999 as the Five Year Freeze, we became a not-for-profit registered company in 2005. Our members include large national charities, small specialist organisations, scientists, farmers, retailers and grassroots campaigners all working to help create a world in which our food is produced responsibly, fairly and sustainably. We consider and raise the profile of concerns about the impact of genetic modification.

Sick to the Stomach: Pesticides and the Cocktail of Toxicity