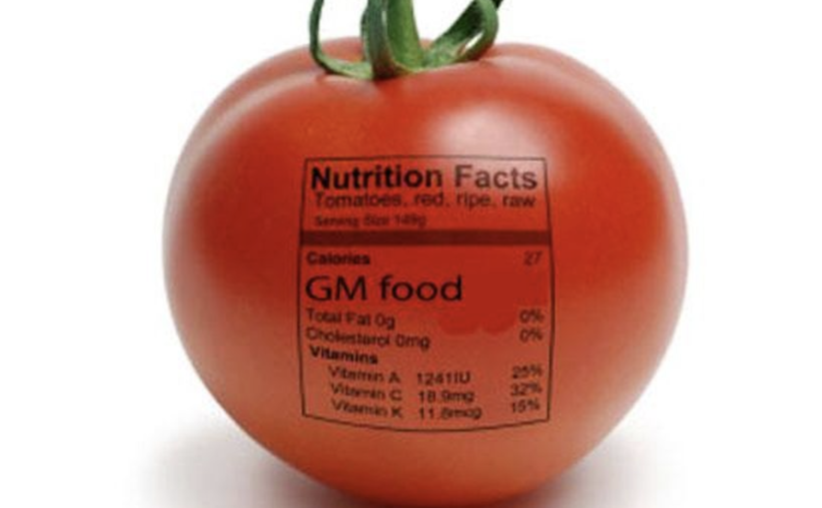 Boris Johnson has opened a whole new can of worms by implicitly stating the door to genetically modified food from the US entering Britain after Brexit is wide open.

The Prime Minister insisted that the UK’s food rules would be “governed by science” and dismissed the fears of campaigners that American products could harm people’s health as “mumbo jumbo”.

He did promise not to cross a public red-line and allow chlorine-washed chicken into the UK on the grounds that the controversy concerns animal welfare.

Mr Johnson said: “It goes without saying that of course, the NHS is not on the table – and no, we will not accept any diminution in food hygiene or animal welfare standards. But I must say to the America bashers in this country, if there are any, that in doing free-trade deals we will be governed by science and not by mumbo-jumbo because the potential is enormous.”

The Prime Minister claimed that criticising US food standards was “hysterical”, adding: “I look at the Americans, they look pretty well-nourished to me. And I don’t hear any of these critics of American food coming back from the United States and complaining.”

This is typical of the type of language generated by this government towards oppositional voices. By branding people ‘conspiracy theorists’, and ‘whackos’ armed with little more than mumbo-jumbo – it gets it message across by belittling others.

Mr Johnson’s comments mean food standards will be on the table when talks with Washington about a free-trade agreement start within the next few weeks. Later this week Trade Secretary Liz Truss will make a statement laying out the UK’s negotiating position for a transatlantic deal.

US ambassador Woody Johnson, a close ally of Donald Trump, said an agreement could be reached before the presidential election in November, telling ITV: “I think you can get a deal if you have willing partners on both sides and you’re willing to get the emotions down and use your best efforts, a deal can be done.” Woody Johnson doesn’t seem to understand that the trade deals negotiations between Britain and the EU do not allow for Britain to sign formal trade agreements outside the EU until December 31st 2020.

Talks with both Brussels and secret talks with the US are being overseen by a Cabinet committee known as “XS” which meets weekly and is chaired by the Prime Minister.

Green campaigners criticised him for being willing to allow GM foods into Britain on a large scale for the first time ever. Benjamin Halfpenny of Greener UK said: “Saying we’ll maintain the highest standards might also be considered mumbo-jumbo unless those commitments are put in law somewhere.”

But free-market advocates welcomed Mr Johnson’s remarks – Matt Kilcoyne of the right-wing Adam Smith Institute said: “The opponents of GMO are responsible for millions of deaths worldwide by holding back the likes of Vitamin A-rich Golden Rice. Anti-science campaigners and protectionists have opposed GMOs for decades. It’s the poorest people in the world who have suffered.”  Whilst, Kilcoyne is using an age-old tactic to justify GMO foods – Britain does not actually suffer mass starvation due to it not being able to afford food.