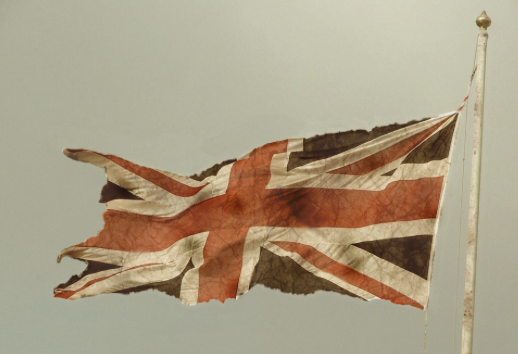 By Craig Murray: Britain’s pusillanimous reaction to Trump’s crazed decision to pull out of the Paris Agreement on Climate Change shows the stupidity of believing that Brexit Britain will be a mighty player bestriding the world stage.

Britain is about to go down on its knees before Trump to beg for post Brexit trade access to the USA, so is in no position to stand up to him as France, Germany and Italy did yesterday. They issued a powerful joint public statement:

“We deem the momentum generated in Paris in December 2015 irreversible and we firmly believe that the Paris Agreement cannot be renegotiated since it is a vital instrument for our planet, societies and economies. We are convinced that the implementation of the Paris Agreement offers substantial economic opportunities for prosperity and growth in our countries and on a global scale. We therefore reaffirm our strongest commitment to swiftly implement the Paris Agreement, including its climate finance goals and we encourage all our partners to speed up their action to combat climate change.”

By contrast, we are expected to believe that May expressed her “disappointment” to Trump in a private phone call. Given May’s congenital inability to address any subject directly, and the new servility in Britain’s position vis a vis the United States, I think we can all guess how that went.Britain is now a diplomatic non-entity. We are grovelling around the world for trade access, including the most dreadful displays of obeisance to the Saudis who export the ideology and the funds for terrorist jihadism. We have a buffoon for a Foreign Secretary, who is not regarded abroad with the friendly tolerance which Tory England extends to him because he is posh. We have the disgraced Liam Fox in charge of securing international trade.

I do not hold up the Paris Agreement as perfect or even adequate, but it was a huge stride forward in the international acceptance of man made climate change and the need to address it. Trump’s statement of renunciation yesterday notably failed to make any straightforward acknowledgement of the existence of man made climate change. We have heard much in this election campaign from the Tories criticising Corbyn’s hesitation to commit to launching nuclear weapons to destroy the planet. Yet the Tories are failing to take any kind of action to deter the true threat to our children’s existence.

Welcome to Brexit Britain, a diplomatic irrelevance, scrabbling for an economic niche, utterly devoid of principle.

Craig Murray is an author, broadcaster and human rights activist. He was also British Ambassador to Uzbekistan. Visit his website HERE