BREXIT – The BBC and the actor

An article has appeared on an independent website called Cracked, which if true, is as astonishing as it gets when it comes to Brexit.

In March 2019, Britain leaves the EU for good, a historic moment that the British government still isn’t prepared for. In order to alleviate the tension, the BBC held a debate earlier this week between members of Parliament and six members of the general public — a number which included “Lynn Hayter,” a woman dressed as a reverend who was so emphatic in her support for Theresa May that the BBC publicized her appearance for the world to see.

Following her appearance, some hard-nosed detectives unearthed proof that the homespun reverend type was actually Marina Hayter, a British actor with “over 25yrs in the business” — which includes appearances in Eastenders, Sherlock Holmes: A Game Of Shadows, The Iron Lady (as “Conservative Worker,” proving the Universe has a sense of humour), and some no-name indie movie called Star Wars: The Force Awakens.
View image on Twitter 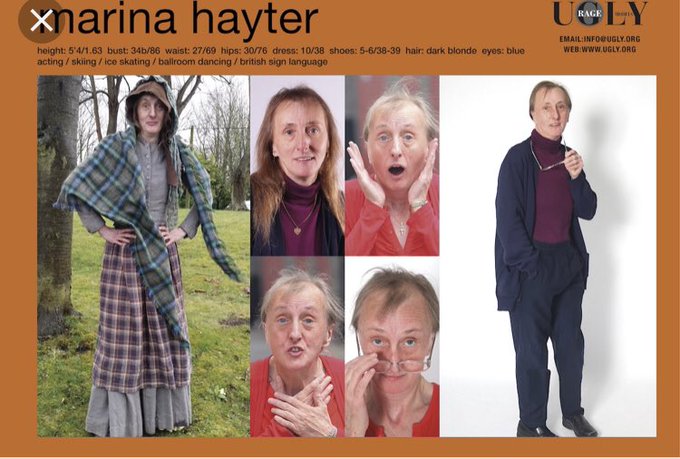 “Reverend Lynn” is in fact Marina Hayter. She has played numerous roles including Peasant Woman, quizzical librarian and shocked neighbour but no vicars until her starring role as Brexit deal fan girl on #Newsnight. #BBC #BrexitAgreement

That’s not to say everything about her was fake. She is a pastor … although not for some sleepy village, but for “Seeds of Wealth,” a church that promises worshippers that they can “unlock the seeds … that will release [them] into financial freedom.” This church is closely aligned with Mike Murdock, a Texas televangelist who preaches “prosperity theology” — the idea that donating large amounts of money to churches guarantees not only future wealth but also a guaranteed spot in ‘The Good Place’. All told, he’s a pretty questionable person in his own right.

To be fair, Hayter is only a minister, and probably doesn’t have much say over who “Seeds of Wealth” chooses to be involved with. For that, you’d have to speak to the person running it, umm … Marina Hayter.

Her unusual appearance, massive support for Brexit, and use of two names has raised quite a few theories that in some way she’s being paid by the government or other forces to sell Theresa May’s deal to the public. (I’m not sure I’d choose her as my front woman, but OK!) 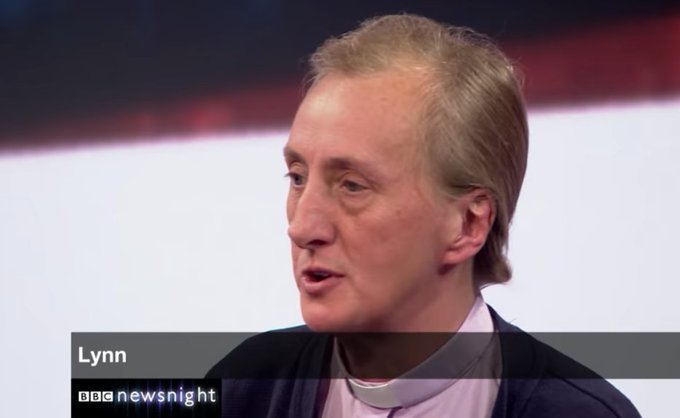 I’ll be honest: I’m not entirely sure of the size of her church. It largely seems to consist of her preaching to an unknown audience about how to get rich, while being blessed by a self-declared bishop from Hickory, North Carolina. But you know, each to their own. 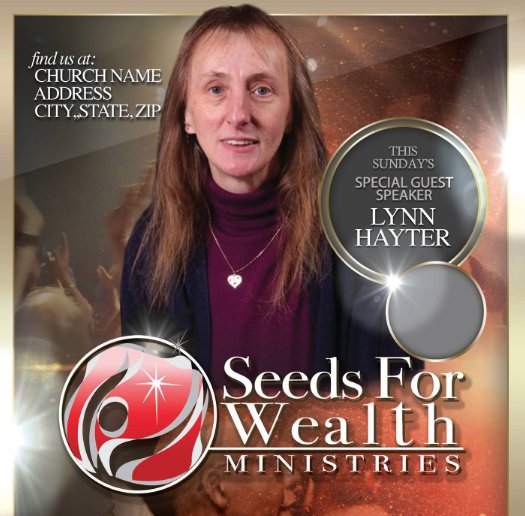 The upshot of these revelations is that the BBC, which is already having a hard time persuading people that they’re not shilling for the government, is now being accused of hiring Hayter to appear on the show as a supporter of May. We’d make a joke about we’d need to be paid to support Theresa May too, but considering that her own party doesn’t like her, it seems a little redundant. (Like Theresa May might be in a few weeks! British political humour!)

Just like America – UK on collision course with China

Revealed: US chlorinated chicken will be in trade deal

Distracted and looking the other way: 30 days to the next crisis