Brexit – The trade deals Britain has signed so far 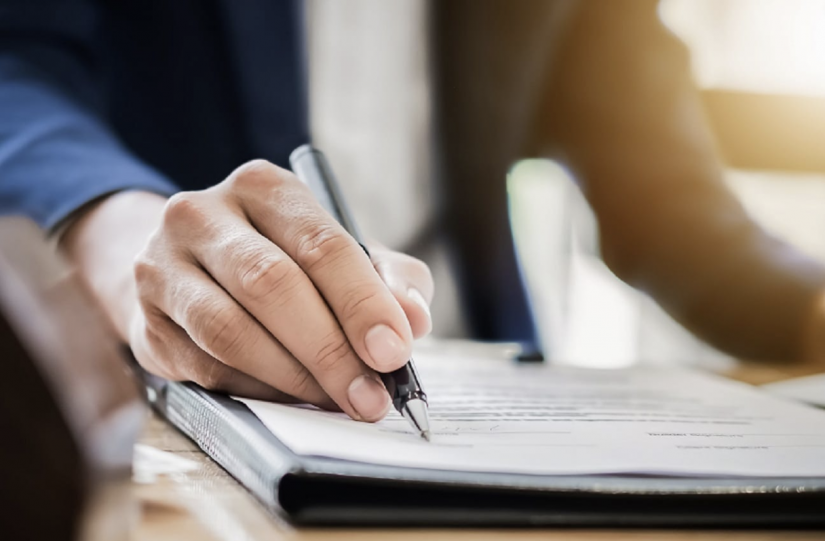 So far, the UK has agreed 13 “continuity” deals covering 38 countries.

Total signed up so far – about £90bn after three years of work – and almost all of these agreements were low hanging fruit. Especially, Norway, Iceland and Switzerland who are EEA members of the European Union anyway. Taking them out would reduce the total really signed as new agreements by £64 billion – leaving less than £30 billion of new deals signed up in replacement of £289 billion. At the same rate of deal signing, something like another 10 years will be needed to sign enough to replace the one already in place with the EU alone. Don’t forget that Britain gets to trade with other countries that the EU has trade deals with – about 70 other countries.

The UK has also signed deals with the United States, Australia and New Zealand, but these are “mutual recognition agreements” and not free trade agreements.

The Australia and New Zealand deal replicates all aspects of the current EU agreements when it comes to recognising product standards, such as the labelling and certifying of wine.

The US agreement will, according to the Department for International Trade, particularly benefit the pharmaceutical sector which accounts for around £7.7bn of UK exports to the US – about 18% of the total. But watch out as Brexit is a trojan horse for American products on the attack for privatising the NHS, and pharmaceuticals is worth a whopping £18 to £20 billion (depending on what report you read).

In short – we are way down on what Brexit politicians said. Brexit trade deals are not easy to negotiate. “Much to gain and little to fear from a US-UK trade deal” – said the right-wing free-market Jihadists over at the Institute of Economic Affairs. Looking at the overall market response to Boris Johnson’s move to suspend parliament – there’s lots to fear and not much to gain.