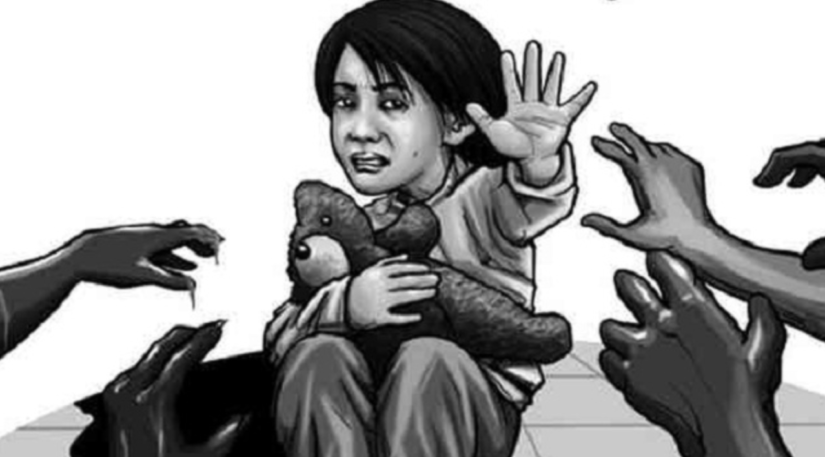 TruePublica Editor: Britain is circling the plughole. So many things are wrong on so many levels it’s difficult to know where to start. After the banks crashed the economy, austerity followed. One £trillion was added to the national debt. Half was thrown down the drain to appease banks that were threatening financial armageddon if they were not bailed out. The other half was thrown at the economy to stop an economic disaster that would have resulted in riots across the country. Ten years later, an austerity ravaged country is almost on its knees. And now this.

There is now a crisis everywhere you look. The NHS, housing and homelessness, policing, disabled, the vulnerable – it goes on and on.

Austerity inflicted deep cuts to local authorities who, in turn, were forced to cut social care. The yawning gap between demand and supply gets wider each year.  And the social care crisis starkly demonstrates that Britain is unable to look after its elderly.

At the other end of the struggle of daily life is another section of our society that is now in free-fall.

The UK has been accused of employing “inadequate” provision for children’s rights protection after it fell dramatically in global rankings for child rights.  Within two years, Britain’s world-class ranking has collapsed from 11th to 170th. Yes, you read that right – from 11th to 170th out of 181 countries. Last year, the plunge was to 156th and the plunge continues. The usual suspects for top slots are – Iceland, Portugal, Finland, Switzerland and Germany.

The UK now ranks among the bottom 10 global performers in the arena of improving rights of the child, after it achieved the lowest-possible score across all six available indicators in the domain of Child Rights Environment (CRE), according to the KidsRights Index. Afghanistan, a decades-long war-torn territory, now just handed back to the Taliban ranks just 11 places behind the UK.

The index is an annual ranking that measures to what extent children’s rights are respected worldwide, and especially which efforts these 181 ranked countries are enacting to improve the rights of children. Data is collated from Unicef and the United Nations Committee.

Serious concerns have been raised about structural discrimination in the UK, including Muslim children facing increased discrimination following recent anti-terrorism measures, and a rise in discrimination against refugee children in recent years.

In light of the findings, Lord Philip Hunt, shadow deputy leader of the House of Lords and shadow health spokesperson, accused the Government of “inactivity” and “inadequate service provision”, urging it to do more to protect the rights of the child.

Marc Dullaert, founder and chairman of the KidsRights Foundation, meanwhile urged the UK to treat non-discrimination as a policy priority and to speed up the process of aligning its child protection laws with the Convention on the Rights of the Child at both the national and devolved levels.

“Discrimination against vulnerable groups of children and youths is severely hampering opportunities for future generations to reach their full potential,” Mr Dullaert said.

Since the Brexit vote in 2016, racism has been rapidly rising. Nearly three quarters from ethic minorities now report that they are facing discrimination. A nationwide study ten months ago showed that – “Ethnic minorities in Britain are facing rising and increasingly overt racism, with levels of discrimination and abuse continuing to grow in the wake of the Brexit referendum.”

Divisive rhetoric in public, encouraged by politicians has made matters dramatically worse with racial discrimination jumping almost 50 per cent in just three years. Both the Conservatives and Labour have been tainted by allegations of Islamophobia and antisemitism respectively and this only encourages racists in public.

This report from KidsRightsIndex simply feeds into the narrative that even if you’re a young vulnerable child, a refugee with legally protected status, it means nothing in modern-day Britain. This is the “hostile environment” in action that the government instigated, propagated and expanded that now persecutes even the most innocent.