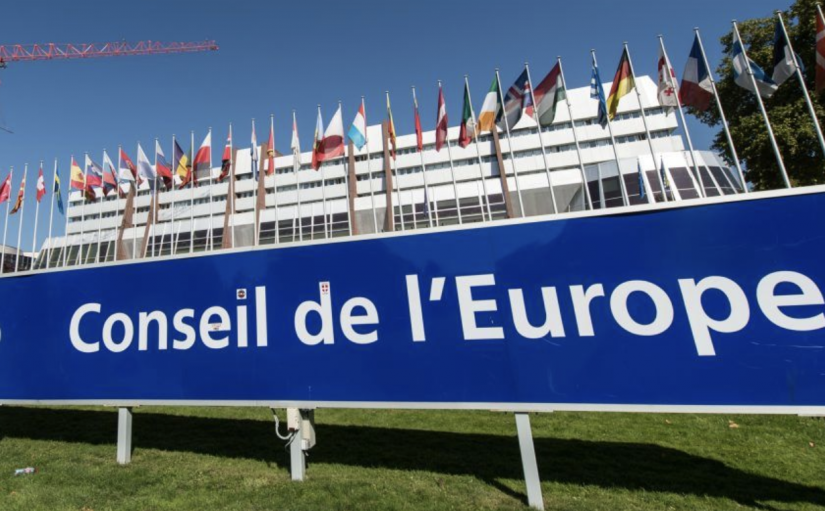 TruePublica Editor: Britain is gliding down a slippery slope with everyone fighting each other’s ideology when they could be fighting the real reasons behind the chaos the country now finds itself in. A quick look at the last two weeks is the only demonstration needed. By proroguing Parliament, the state is now pitting itself against the judiciary – the outcome of the Supreme Court’s decision is a lose-lose situation that also involves an already angered monarchy. The three branches of the state itself are now in conflict. In the meantime, the government has pitted itself against the people and a chasm has appeared for civil society to almost inevitably descend into.

Here is yet more evidence that Britain is hurtling towards state failure. The rule of law is now being challenged by a government obsessed with Brexit at all costs. Crucial voters were found to have been deliberately excluded and now doubts are emerging that the upcoming snap election may not be free and fair. Are these not the signs of some ‘tinpot dictatorship’ that Boris Johnson has already been accused of becoming?

Campaigners have called on the Council of Europe to launch a probe into the rule of law in the UK, citing “repeated violations of the spirit and potentially the letter of the European Convention on Human Rights”.

Last Thursday, civil society groups presented their concerns in a letter to the new Secretary-General of the Council of Europe, Croatia’s Marija Pejčinović Burić, calling the UK to order.

Roger Casale, the Secretary-General of New Europeans, which co-ordinated the campaign with the European Future Forum and other civil society groups, told EURACTIV there was growing concern about the UK government’s commitment to abide by the rule of law.

Particularly worrying is the implied threat not to abide by the law obliging Prime Minister Boris Johnson to apply for an extension of Article 50 in order to avoid a no-deal Brexit, as well as the controversial recent prorogation of the UK parliament. Casale said:

“There is a pattern emerging with Boris Johnson shutting down parliament, and government ministers saying that they won’t respect the rule of law. That should alarm us all…the government has gone rogue.”

Ahead of the 2017 general election, the Conservative party made a temporary commitment to remain in the European Convention on Human Rights. However, with a new election likely to be held in the coming months, there are renewed concerns among campaigners that the UK will leave the ECHR and the Strasbourg-based Council of Europe.

Claims are made that the government in London deliberately prevented more than one million eligible voters from taking part in the May European elections are already being examined by key members of the European Parliament, while the European Commission is putting together its own report into the issue.

Earlier this week, British election officials urged the UK government to carry out a risk assessment of the country’s ability to hold a snap general election, warning that “stretched and often under-resourced teams” meant that it could not guarantee that a poll could be delivered safely.

The campaign also comes amid growing concern about the status of EU nationals in the UK in the event of a no-deal Brexit.

Claims are made that the government in London deliberately prevented more than one million eligible voters from taking part in the May European elections are already being examined by key members of the European Parliament, while the European Commission is putting together its own report into the issue.

In their resolution on the state of the Brexit talks, which was approved by a large majority on Wednesday, MEPs called on the UK to adopt a “declaratory” scheme in which the burden of proving that an EU citizen does not have the right to stay permanently is placed on the Home Office.

Although EU nationals have until October 2020 to apply for settled status in the UK, an estimated three million are yet to apply.

Some of those of who have applied have reported difficulties, including being offered pre-settled status, which does not give people permanent leave to remain in the UK and requires a new application to be made in five years’ time.

The number of people being given pre-settled status has risen from 34% in April, the month of the scheme was officially launched, to 42% in July.

New Europeans and a network of campaign groups are calling for the introduction of a Green Card scheme that would put the burden of proof on the Home Office. The scheme would be available to people who are already in the UK and entitled for settled status and would guarantee their freedom of movement.