Davos – A family reunion of people who broke the world 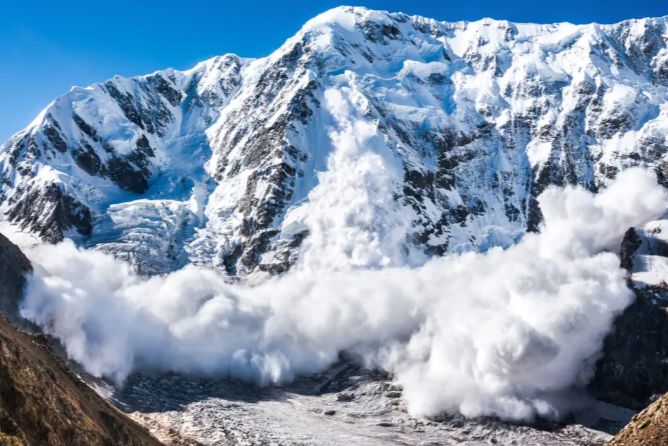 The global elite descended on Switzerland for the World Economic Forum’s annual meeting in Davos last week. Western Europe had the highest number of participants by region.

To get a badge for entry requires a membership to the World Economic Forum, which costs somewhere between $60,000 and $600,000, plus an additional fee of more than $27,000 per person to get into the conference itself. There are 3,000 attendees invited, about two-thirds attend the full conference.

It was heavily reported that the sentiment of business leaders in Davos swung from upbeat in 2018 to sombre in 2019. Amazing what a year can do. But then again, these are the business leaders that saw the stock market plunge into a correction and the S&P 500 go on to post its worst year in a decade. December was the worst month since the great depression.

The world economy is now going to slow up, it’s not just about America and trade, it’s about Europe, China, Japan and geopolitical change – so the party is over for the next year or so. To drown their sorrows, they swaffed over 1500 bottles of fizz and 3000 bottles of wine.

But we shouldn’t forget where we really are. Davos is the annual meeting place of the rulers of the world but as Elmira Bayrasli, author and co-founder of Foreign Policy Interrupted argues –

“Davos is a family reunion for the people who broke the modern world.”

Craig Murray, the British ex-ambassador, now historian and human rights activist has a slightly different view of the very people he would have entertained and known in his past life.

“Davos serves as nothing but an annual reminder of how very poorly God aims avalanches.”

Global Research reports that – “On the eve of the Davos forum, the British charity Oxfam released a study documenting the staggering growth of social inequality. Oxfam reported that the richest 85 individuals possess more wealth than the poorest 50 per cent of the world’s population—3.5 billion people! In attendance at this year’s meeting are 80 billionaires.

International Monetary Fund Managing Director Christine Lagarde struck a note in an interview with the Financial Times, warning that rising economic inequality “is not a recipe for stability and sustainability.”

No one at the conference, however, is proposing any social reforms to ameliorate the plight of the working class or redistribute wealth downwards from the top. As Global Research says – “On the contrary, the watchword is “structural reform,” a euphemism for stripping workers of all protections, dismantling what remains of the welfare state, and removing all environmental and health and safety rules that restrict corporate profit.”

“A survey of 1,344 business executives at the forum by PricewaterhouseCoopers concluded that the top concerns were corporate “over-regulation” and government deficits (i.e., social spending). Seventy-two per cent of the executives said overregulation was an impediment to economic growth, while 71 per cent complained of “excessive” social spending and government debt.”

This is the perfect conference for discussing how Britain will be carved up and exploited after the Brexit car-crash. It’s full of bankers, hedge-fund managers, vulture fund managers and other hyenas looking for a cheap meal. When all is said and done – Brexit will be shown to be little more than a corporate coup d’etat.

It should not be forgotten that these very same ‘leaders’ from Europe are destroying their own model out of greed. As award-winning journalist, Jonathan Cook recently wrote regarding their failures  – “Their long experiment in liberalism has finally run its course. Liberalism has patently failed – and failed catastrophically. These intellectuals are standing, like the rest of us, on a precipice from which we are about to jump or topple. But the abyss has not opened up, as they suppose, because liberalism is being rejected. Rather, the abyss is the inevitable outcome of this shrinking elite’s continuing promotion – against all rational evidence – of liberalism as a solution to our current predicament. It is the continuing transformation of a deeply flawed ideology into a religion. It is idol worship of a value system hellbent on destroying us.”