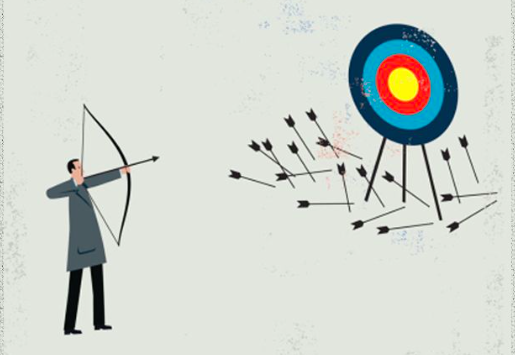 By Civic Alliance Party: All our ideas of leadership are based in tribalism of thousands of years ago, which allows the politics of ‘divide and rule’ to still hold sway in our political discourse. Yet we know and understand our inter-connectedness and therefore also understand that this way of looking at our society, and the wider world, is wrong. More importantly, it is dangerously irrelevant to the 21st Century.

Historically, the role of the leader was to ‘lead’ the tribe towards survival by gaining access to vital resources, and if possible, something a bit more. Therefore, he had to be (or appear to be) the strongest, toughest, most virile, sometimes brightest and most successful.

Nothing has changed (it seems) in our attitudes. All these ‘qualities’ which we still appear to value lie at the heart of most human tragedies of violence, corruption and fracture.

We don’t need leaders. If there is one lesson from history, it is that we do not need leaders who believe once in power, it is their role to decide what to do regardless of the citizenry they are answerable to.

The two most visible ‘leaders’ in UK politics over the last forty years, Margaret Thatcher and Tony Blair, left behind a toxic legacy.

Thatcher planted the seeds for a fractured, uncaring society like the one we are now living in (she wished to dismantle the welfare state, the establishment of which reflected the best in us as a people and a country) which is not surprising as she once stated that there was no such thing as society. This, of course, begs the question as to why parliament or any other national institution should exist, for and in an entity, that does not itself exist.

Blair, with his mendacious actions abroad, breaking the democratic cord that binds people and government together at home, increasing the potential for incipient corruption by accelerating the blurring of lines between politics and business left behind a populace which has lost utter faith in the political system and our state institutions.

The other major UK parties – Liberal Democrats (as shown by their years in power 2010-2015), and UKIP (for NHS privatisation. No policies to benefit ordinary people) – only offer us the same as Conservatives and Labour (in power) with a few minor differences.

None of the above parties has a viable vision for all of us to create a positive environment to live in, and a future for our children to grow up in. So, at this crucial juncture it important to consider what kind of democracy and leadership we need and want.