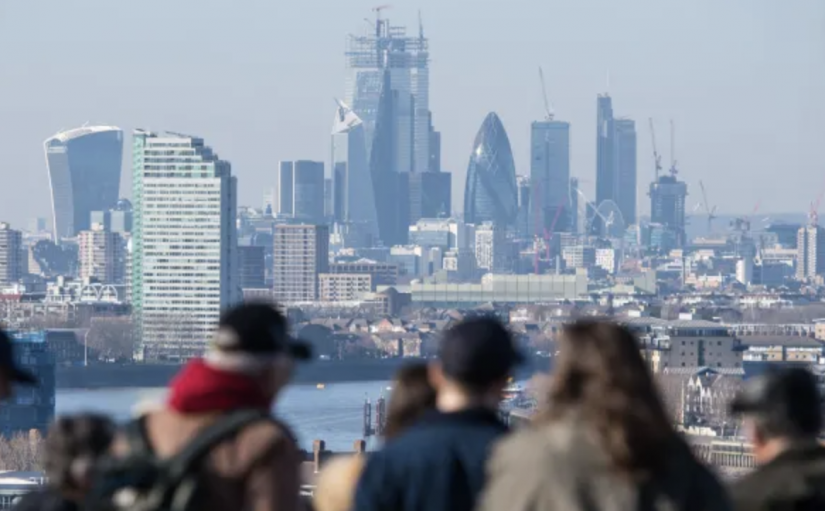 The EU is London’s biggest customer when it comes to financial services with exports worth £26 billion in profits. As the EU and Britain failed to agree a deal, the industry’s hopes of largely unfettered access to the bloc, banks began moving around a trillion pounds of assets from London to new EU hubs, while trading worth around €240bn a day in eurozone government bonds has moved to Milan and Amsterdam.

The EU’s markets watchdog has ruled that under a no-deal Brexit, euro shares must be traded inside the bloc, a signal that Brussels may want to deepen its own capital markets union by being tougher in granting equivalence (whereby the EU deems Britain’s financial markets rules to be aligned closely enough to its own).  The result – three UK-based pan-European platforms in London, Aquis, Turquoise and Cboe have already opened hubs in Amsterdam and Paris for EU customers to trade shares listed on other exchanges.

A report by a London based think tank that focuses on capital markets has published the most comprehensive analysis yet of the impact of Brexit on the banking and finance industry in London. It has determined that more than 250 firms in banking and finance have moved or are moving business, staff, assets or legal entities away from the UK to the EU – and these numbers are likely to increase significantly in the near future. In total, it also agrees that approximately £1 trillion of assets have already been relocated – with more expected.

The list below is not exhaustive by any means and probably only represents about a quarter of 2018 and early 2019 reports of financial services businesses moving their operations out of the UK ahead of Brexit. Banks, insurers, brokers, gold traders, investors, advisors and asset managers have lost faith and made their move as a no-deal Brexit could cause chaos for trading conditions or client defections.