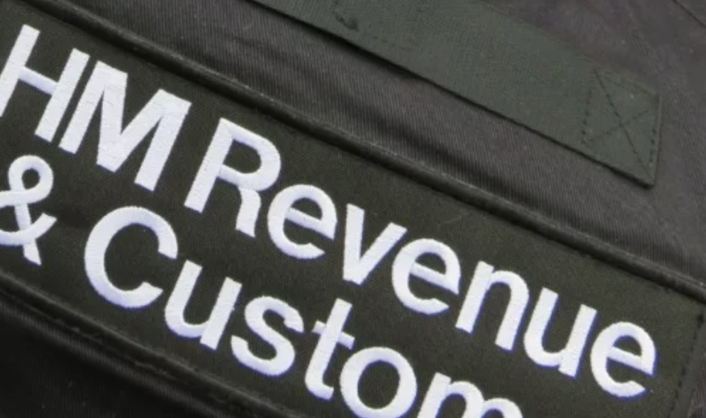 By George Turner: As reported in the Financial Times, HMRC has opened a number of criminal investigations into fraud following enquiries into transfer pricing schemes used by large corporations.

News of this new approach first emerged in response to a question I posed to Simon York, HMRC’s Chief Investigations Officer. Mr York and I were speaking on a panel on tax fraud at the Hansuke Financial Services Tax Conference in November 2020. You can see my full remarks to the conference here.

During the Q&A session, I noted that prosecutions of large corporates for tax fraud in the UK were non-existent, but raised the issue of whether or not HMRC should pursue individuals working within large organisations for their role in committing tax fraud. Mr York responded as follows:

“We currently have live investigations involving some very large corporates where individuals within those companies have lied to us in the context of a discussion. So lets say, a large organisation is talking to us about transfer pricing, and that is as typical a civil tax discussion, but in the course of that some false documents are provided or lies told, then absolutely we would go down the criminal route there in relation to those individuals no matter how senior they are.”

HMRC later confirmed this to the FT confirming that a “small percentage” of large businesses are currently under criminal investigation, with the first investigation having been opened in 2018. The department went onto say:

“HMRC is investigating arrangements which divert profits to establish what is really happening in the UK and overseas. Most of these investigations are resolved by the business agreeing to change its transfer pricing and pay additional corporation tax. However, where there is evidence of dishonesty then, as in all dishonesty cases, we will consider opening a criminal investigation.”

To “consider” of course does not mean that HMRC will open an investigation. As we have pointed out before, HMRC is open about the fact that the majority of tax fraud will not be the subject of a criminal investigation and it is remarkable that recent figures show a marked decline in criminal prosecutions for tax fraud. An FoI from law firm Kangsley Napley recently revealed that the number of prosecutions for tax fraud in the UK has halved in the last five years, despite HMRC setting itself a target to increase prosecutions over that period.

That said, it is difficult to overstate the importance of the revelation that HMRC are investigating individuals in relation to transfer pricing irregularities and the news appears to have shocked many in the tax profession.

Under the tax avoidance is all legal dogma followed by most tax lawyers, transfer pricing irregularities would never be considered a criminal matter, and largely this has been the approach followed by HMRC for many years.

Given the huge resource constraints on the department, this change in approach appears to represent a significant change in priorities and is perhaps a recognition that the previous approach has not worked.

HMRC has never before to our knowledge opened a criminal investigation into a tax avoidance scheme used by a large corporation. This is despite the fact that many tax avoidance schemes involve an element of fraud. The new approach should therefore be welcomed.

However, it should also be noted that most transfer pricing schemes are not developed in-house, but by accountants and lawyers working for the companies involved. Any criminal investigation therefore also needs to focus on the professional enablers as well as any act committed on behalf of a company by an individual working for it.

COVID-19: How many are really unemployed and how many companies are going bust