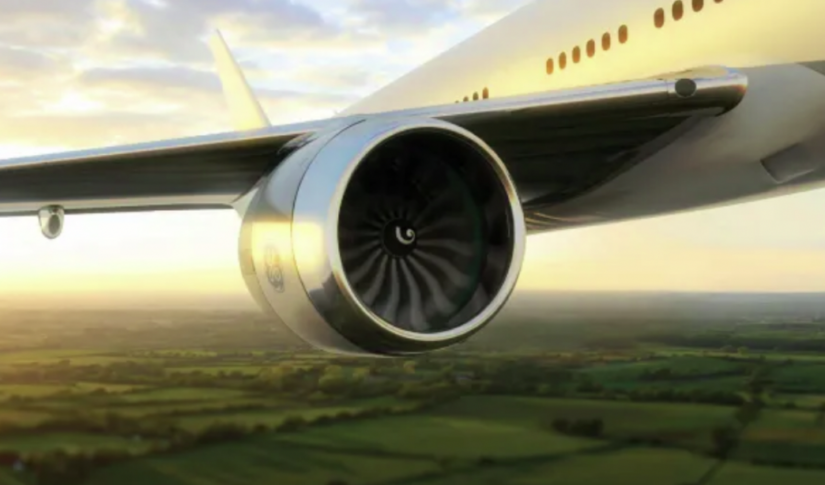 TruePublica Editor: Tax Watch emailed me with this news. What will gall many is that whilst the government is adding National Insurance to every working person to pay for the pandemic (and eventually social care), HMRC – the national tax collector, is still letting off global corporations with billions. In this case, General Electric had expected to lose their case, warned shareholders that well over a billion dollars would be the fine (plus many millions more in lost interest/costs etc) – and yet HMRC chose to settle for less than 10 per cent of the due sum to the British taxpayer.

In 2018-19 (the final pre-pandemic year), HMRC collected a record amount of tax at £630billion and admitted that nearly £40billion had not been paid. This is called the tax gap. In reality though, many experts think that sum is at least £100billion.

In this case, Tax Watch has since written to the Public Accounts Committee (PAC),the National Audit Office (NAO), and the Treasury Committee, requesting that inquiries be held into an out of court settlement between HMRC and General Electric (GE).

Tax Watch says – Following a lengthy tax dispute regarding a tax avoidance scheme which saw billions of dollars transferred around the world, it was revealed in the trade press on 15 September that the two parties had reached an out of court settlement, with HMRC accepting just £82m and agreeing that there had been no wrongdoing by GE.

GE revealed in their 2020 accounts that if HMRC were successful in their claim, they could face a liability of $1.1bn, before accounting for interest and penalties (which could have doubled their liabilities).

As detailed in our report, Around the world with $5bn, GE moved $5bn between the US, Luxembourg, the UK & Australia in just four days as part of a complex “hybrid arbitrage” tax avoidance scheme, that allegedly generated a tax benefit for GE in the UK of up to £760m over a period of 10 years.

Although HMRC’s allegations included a claim that GE had doctored documents, initially the tax authority argued that GE’s failure to inform them of the nature of the deal amounted to an innocent misrepresentation. Later, HMRC sought to change their claim to allege fraudulent misrepresentation.

However, before the Supreme Court could hear the case HMRC and GE settled the substantive case out of court.

The All Party Parliamentary Group on Anti-Corruption & Responsible Tax took to Twitter to criticise HMRC, stating that “Sweetheart deals like this one see the taxpayer lose out on millions in lost tax revenue.”

Tax Watch said – “Given the very large amount of money at stake in this case, and the broader consequences that this settlement may have for the tax system, we believe it is of the utmost importance that relevant government bodies hold inquiries into this settlement.”