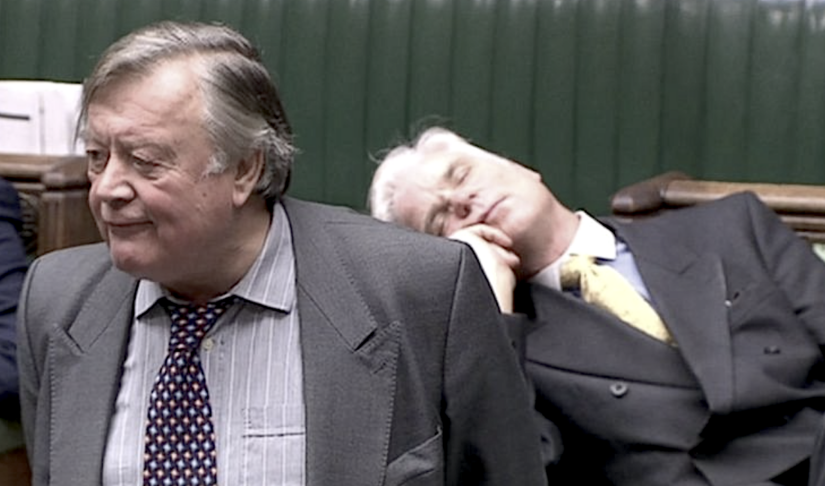 Overhauling Parliament’s London-dominated second chamber, the House of Lords, would help empower the UK’s nations and regions, writes a senior director at the Electoral Reform Society.

By Willie Sullivan: It’s been a year since Boris Johnson’s victory in the 2019 general election, an election won with a commitment to ‘level up’ those communities left behind.

Since then, our politics has been shaken by a pandemic that has put pressure on the already strained constitutional settlement that holds the nations and regions of the UK together.

We’ve seen attention turned to local and regional government as well as the devolved administrations. We’ve seen clearly how the over-centralising nature of Westminster can hamper and undermine public trust. The video of Andy Burnham first hearing news of Greater Manchester’s Covid funding settlement at a live press conference will go down as a low point in Britain’s patchwork devolution framework.

This is all set to the backdrop of declining faith in our politics. At the same time, the PM was returning to Number 10 last winter, polling for the Electoral Reform Society showed that just 16% of the public believe politics is working well in the UK – and only 2% feel they have a significant influence over decision-making.

For a government publicly committed to a levelling up agenda, this democratic malaise must serve as a warning: it will take more than economic investment or shiny new infrastructure to remedy the feeling of powerlessness that many feel outside of Westminster.

Tackling that will require some long-overdue reform. The calls for a clear framework for devolution in the UK have become impossible to ignore in recent months. Even areas of England with mayors felt sidelined this year, but the picture was even worse elsewhere – with zero guarantee that local people would be consulted on changes that would affect their lives immeasurably.

The UK remains one of the most centralised countries in Europe – and the archaic, power-hoarding set-up in Westminster has a big role to play in why this is

Abolishing the outdated and unaccountable House of Lords offers a chance to rebalance politics away from Westminster – and create a representative Senate of the Nations and Regions.

Recent Electoral Reform Society analysis found that nearly a quarter of peers are based in London, compared to just 13% of the UK public. Over half – 56% of peers – live in the capital, or the east and south-east of England, while peers in the east and west Midlands make up just 6% between them – leaving many areas in which the Conservatives won seats in the so-called ‘red wall’ woefully underrepresented.

It should be said, this is only peers we know about: more than 300 refuse to state even the country they live in (some live overseas), and hundreds more do not even provide a direct email address for people to get in touch and stand up for their areas.

All this undermines the government’s stated intention to ‘level up’ the regions when we have a chamber that is skewed towards one patch of England.

Reforming this London-dominated second chamber is a rare issue that is highly popular across all parties. 71% of the UK public back an overhaul of the House of Lords, research showed this year. The issue cuts across Britain’s divides, with an overhaul backed by a majority of those who voted Conservative or Labour in the 2019 general election, and those who voted Leave or Remain in the EU referendum.

As well as levelling up representation – with peers elected using a fair, proportional voting system – a genuinely accountable second chamber could establish a guaranteed voice for the regions of the UK, to speak as one, to scrutinise legislation and our constitutional settlement with clear communities in mind. The UK remains one of the most centralised countries in Europe – and the archaic, power-hoarding set-up in Westminster has a big role to play in why this is.

The pandemic has shown just how important it is for those outside the capital to be truly heard. There are many reasons why voters had more confidence in their governments’ Covid responses more in Wales and Scotland, but having a stake – being genuinely ‘in it together’ makes a big difference.

This is a challenge to all parties, from Boris Johnson as he tries to plot a path for recovery for the UK, to Keir Starmer as he begins to outline his own view of devolution.

One thing’s clear: the London-dominated House of Lords is undermining the voice of local communities. A Senate of the Nations and Regions could be the gamechanger we need.

Willie Sullivan is a Senior Director for Electoral Reform Society, Scotland and Campaigns