Johnson has still not commissioned migration system review as promised 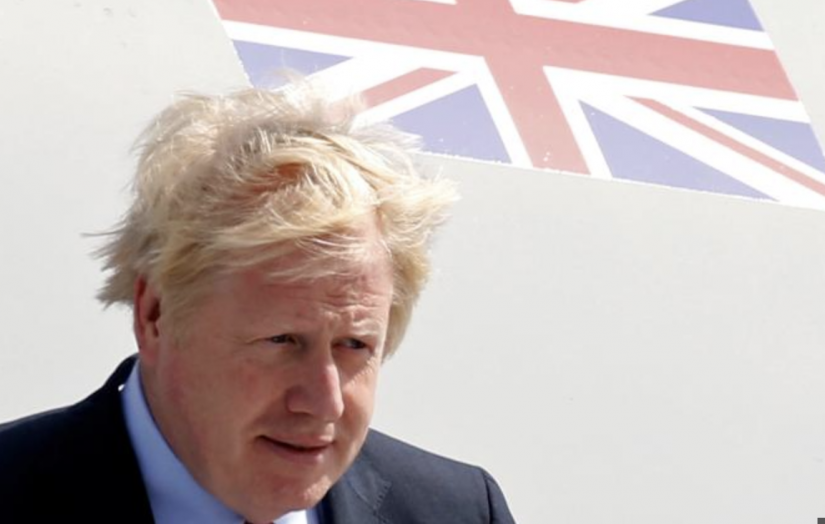 “For years, politicians have promised the public an Australian-style points-based system,” Johnson said on July 25 in his first speech to the British parliament after replacing Theresa May as PM. “And today I will actually deliver on those promises — I will ask the Migration Advisory Committee to conduct a review of that system as the first step in a radical rewriting of our immigration system.”

Another fabrication by Boris Johnson or just a situation delayed as the Tories prepare to shock the country into another general election? Immigration was one of the principal points that Boris Johnson, Vote Leave and its fellow travellers homed in on during a toxic and often illegally fought campaign back in 2016. And yet, a month after British Prime Minister Boris Johnson promised to commission a report into Australia’s points-based migration system, it still has not even been commissioned, according to the independent committee that would be charged with conducting the review.

The commission was expecting that request almost immediately. “At present, we have not received the commission to look at an Australian points-based system for the U.K.,” a Migration Advisory Committee (MAC) official said. “We look forward to receiving more detail on the commission in due course.”

It will take about six months to produce a report, though the actual timing would depend on the details of the commission itself. Britain will not have a migration system that Johnson promised come October 31st or for a number of months thereafter.

“I don’t know if they’re going to give us this [commission] separately or as a sort of light-touch one as part of another commission. That’s what we’re waiting for at the moment — whether it’s going to be a real in-depth one, or an initial look and then an in-depth one later,” the official said. “I can’t give you more information at the moment because we’re not sure ourselves.”

This all “stemmed from just a comment [Johnson] made in parliament,” the official continued. “It’s much more work than just saying that and then expecting the answers, isn’t it?”

A No. 10 spokesperson said: “The PM has instructed the Home Office to task the MAC,” and “they will be actioning this in due course.”

Politico reported last week that – A Home Office spokesperson said that Johnson has “set out this government’s ambitious vision for a new immigration system that is open to the world and brings the brightest and best to the U.K. As part of this, the home secretary will shortly commission the independent Migration Advisory Committee to review the Australian-style points-based system,” the spokesperson added.

Johnson backed the points-based system when he led the Vote Leave campaign in the 2016 EU referendum, and has repeatedly said he wanted to introduce the system in the U.K. after Brexit.

A spokeswoman for the prime minister said Johnson’s post-Brexit immigration plan is still “being developed” but insisted that freedom of movement “will end” on October 31, when the U.K. is due to leave the EU.