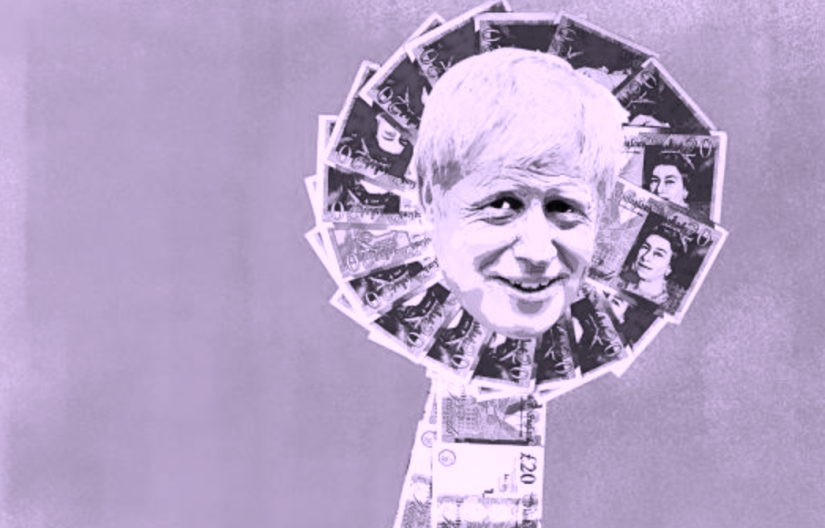 According to Bloomberg News this morning, Prime Minister Boris Johnson has confirmed he is set to defy the new law designed to stop him forcing the U.K. out of the European Union with no deal next month, and is braced for a fight to settle Brexit in court.

According to a senior official in the U.K. government, Johnson has resolved on a hard-line plan as he prepares for his first face-to-face negotiations with European Commission President Jean-Claude Juncker on Monday.

Rumours in government have it that Johnson would prefer to lose at every stage and be remembered as the PM who fought for democracy to the bitter end.

In the meantime, John Bercow has threatened Boris Johnson that he will be prepared to rip up the parliamentary rulebook to stop any illegal attempt by the prime minister to take the UK out of the EU without a deal on 31 October.

In a direct warning to No 10, the Speaker of the House of Commons said at the end of last week he is prepared to allow “additional procedural creativity” if necessary to allow parliament to block Johnson from ignoring the law.

Johnson faced yet another difficult day on Thursday as he was forced to deny having misled the Queen over his reasons for proroguing parliament, which was judged unlawful this week by a Scottish court. That decision looks set to be reversed in England on Tuesday.

That would be more than just another setback in a Brexit journey that has literally been full of them from the day Article 50 was triggered. Democracy itself is now being challenged in Britain.

As Prof Meg Russell of UCL’s Constitution Unit puts it: “The political constitution cannot operate properly if parliament is not sitting.” Under our system, parliamentary sovereignty is the whole shooting match: it is the constitution. “If you shut parliament, it’s very hard to say your constitution is working.”