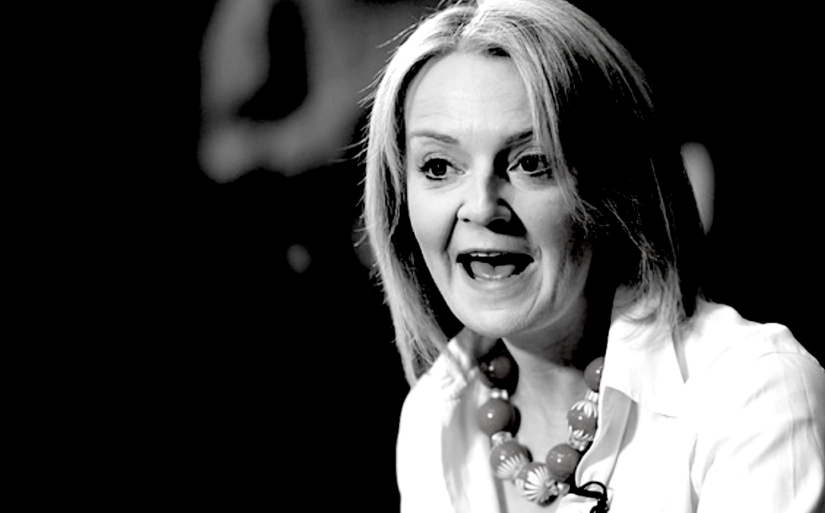 It was revealed last month that senior British civil servants have met with representatives from US companies to discuss the NHS in post-Brexit trade negotiations. Boris Johnson, Matt Hancock, the health secretary and Liz Truss, the international trade secretary have all insisted that the NHS is “off the table” in talks with the US if the UK leaves the European Union.

However, over a third of people surveyed in a recent poll said they were “very concerned” about the future impact of a deal with Washington on the service. In other words – they don’t believe the Conservative party when it comes to the NHS.

Liz Truss has pledged to ‘walk away’ from a US trade deal if it means higher drug prices, but the government is still refusing to release documents which might prove otherwise

Global Justice Now campaigners have called for the minutes from six sets of US-UK trade talks to be made public, following trade secretary Liz Truss’ pledge in an interview on today’s Daily Politics to walk away from a US trade deal that would lead to higher medicine prices.

“If Liz Truss wants us to believe that she will ‘walk away’ from trade talks with the US, she needs to release the secret papers detailing the talks so far. We can hardly have faith in her to keep her word when Donald Trump has called us ‘freeloaders’ for our medicine pricing regime, when US business had demanded a change in drug pricing as part of these talks, and when the British government refuses to publish its negotiating objectives or give us any details at all as to what they’ve been talking about.”

“When they were negotiating TTIP, the EU-US trade deal, the British government repeatedly told us that the ‘NHS was not for sale’. Lawyers told us this wasn’t true. They will have to do better this time if they want to convince the public that we can trust them.”

Truss’s comments follow the highlighting of heavily redacted documents relating to US-UK trade talks by Labour leader Jeremy Corbyn on the ITV Leaders Debate. The documents were obtained following a Freedom of Information request by Global Justice Now. They are the subject of a legal challenge at the Information Tribunal due to be heard on 12 and 13 December. Campaigners are calling for the government to release the documents ahead of the general election so that the public can make an informed choice about the prospects of a US-UK trade deal.

These documents were redacted to such an extent that there was nothing to read other than meetings attendees and the government have yet again been accused of covering up the truth.