Mental Meltdown At The Daily Mail 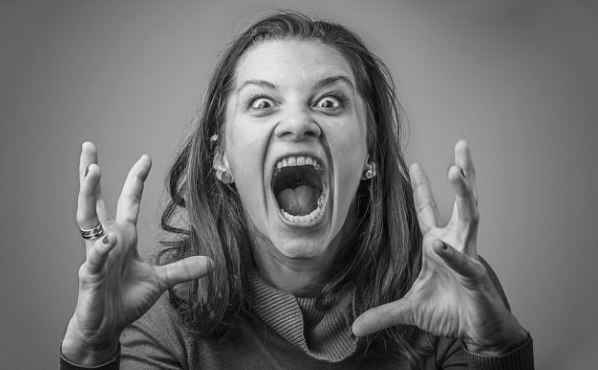 By Craig Murray: The terrorist attack on worshippers from Finsbury Park Mosque has led to a welcome, but I fear temporary, distancing from Islamophobia of its most ardent exponents. That is the background to this quite extraordinary leading article in today’s Daily Mail. 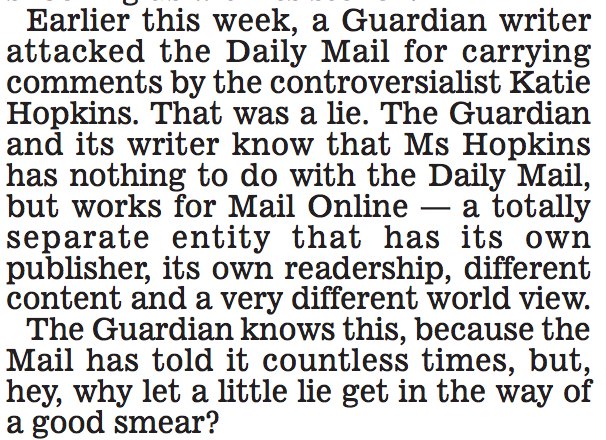 But it is difficult to understand what can have motivated the Daily Mail to publish such a blatant lie which can bring nothing but immediate ridicule. Claims of a “different world view” are qualitative, although many will find them risible. The massive percentage of shared content is simple to verify. But the out and out lie is that the Mail Online and the Mail have a different publisher. Both are published by Associated Newspapers Ltd. This is an extract from their last published accounts:

I suspect there is more behind this peculiar meltdown at the Daily Mail than just panic at their association with Katie Hopkins. But it would be a huge advance if the mainstream media as a whole were to re-assess the publicity and access they give to dedicated Islamophobes. Douglas Murray still features regularly, particularly on the BBC, despite statements like this one:

“It is late in the day, but Europe still has time to turn around the demographic time-bomb which will soon see a number of our largest cities fall to Muslim majorities. It has to. All immigration into Europe from Muslim countries must stop. In the case of a further genocide such as that in the Balkans, sanctuary would be given on a strictly temporary basis. This should also be enacted retrospectively… Conditions for Muslims in Europe must be made harder across the board: Europe must look like a less attractive proposition.”

The horrible killing at Finsbury Park has given us a few weeks’ pause. Next month, the media will be back to following an agenda on issues affecting the Muslim community which is dictated by the right wing shills of the Quilliam Foundation, Henry Jackson Society, Migration Watch and UKIP.

Craig Murray is an author, broadcaster and human rights activist. He was British Ambassador to Uzbekistan from August 2002 to October 2004 –  Craig Murray BOOKS page