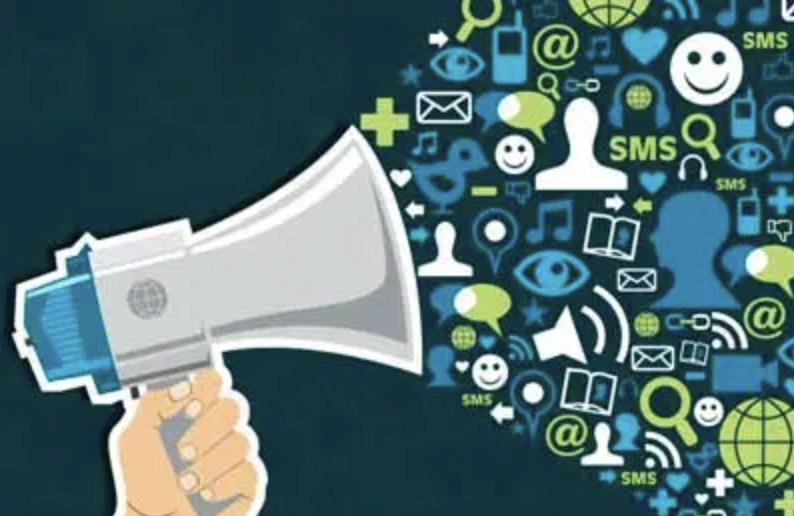 TruePublica Editor: Big Brother Watch has warned that the recently proposed Online Harms Bill is yet another piece of legislation designed to deceive us into thinking the government is protecting us all when something more sinister is likely. Free expression and civil liberty are at stake. The result is a piece of proposed legislation which is as BBW says is “blunt in its force and will have severe unintended consequences”. Think back to the Regulatory Investigations Powers Act 2000, designed to catch terrorists and high level wanted criminals – eventually used by the BBC to catch licence fee dodgers and local authorities to catch underage sunbed use. There are many laws that the government have brought in since the late 1990s now being used against civil liberty and basic human rights.

It is true that the social media giants need to be brought to heel. They are out of control, accused of wielding ‘monopoly power’ regimes, are destabilising the very principles of democracy and operate in a lawless frontier with impunity. But their days of doing so are numbered. In the United States, a flurry of lawsuits – deemed the biggest antitrust actions since the 1970s, mark a stunning reversal of fortunes for Silicon Valley. They are now also the target of new taxation, privacy and data rules all over Europe. But beware Britain’s attempts to curb these companies – it is they who facilitated the rise to power of Boris Johnson and just because Dominic Cummings has been fired – doe not mean to say his campaign strategies that included the likes of Cambridge Analytica and Facebook and even more concerningly Palantir Technologies have gone away.

By Mark Johnson: Freedom of speech is one of the most important rights in a democracy. The right to express an opinion is crucial in exercising individual autonomy and directing how the country should be governed.

The right to freedom of expression is protected in UK law. Article 10 of the Human Rights Act (1998) states “Everyone has the right to freedom of expression. This right shall include freedom to hold opinions and to receive and impart information and ideas without interference by public authority and regardless of frontiers.” Throughout history, it is a right that many have enjoyed only to lose to authoritarian governments. It is a right that we must protect and never be complacent about.

When legislation is brought forward which has any bearing on this fundamental freedom, the government of the day cannot afford to get it wrong. And yet with their proposals to bring forward an Online Harms Bill, the Government have done just that.

The proposed Online Harms Bill, which will govern how we interact with one another online, will be the first of its kind and will set the standard for regulation in the online space.

There is a hope amongst some quarters that this Bill will change the nature of debate online and empower users in doing so. Far from it. This legislation is designed to hand over the policing of speech online to the platforms themselves. From the outset, the Government have identified two types of “harm” they wish to tackle online: illegal content and what they describe as “legal but harmful” content. If platforms do not tackle this content on their site, they will be reprimanded with fines or more severe punishments, even if it is lawful.

With the threat of looming penalties, social media companies will be quick to enforce their stringent moderation policies and censor lawful expression which could otherwise be permissible if expressed in the street. Only last week, YouTube introduced a policy of taking down “misleading” content regarding the US Presidential Election, demonstrating the eyewatering potential for politicised censorship under this enormous power.

What types of expression constitute “legal but harmful” remain to be seen, rendering the Bill in essence, a huge amalgamation of different problems encountered online. The result is a piece of legislation which is blunt in its force and will have severe unintended consequences.

Amongst those so-called legal harms that the Government have so far identified is ‘disinformation’. How or whether this would be defined in law remains to be seen and moreover, how it would be policed without eroding freedom of expression is difficult to fathom. It is certainly not for our government to act a supreme arbiter of truth online.

The most worrying unintended consequence of the online harms agenda could be the inadvertent censorship of the most vulnerable in society. Social media companies’ content moderation systems often rely on algorithms to monitor material. We have reams of evidence of people whose profiles are plagued by censorship simply because their photos include self-harm scars. A Bill which makes for-profit companies judge and jury on free speech online could end up disempowering users, not the reverse.

Thus far the Government have paid lip service to civil rights groups who have expressed concerns. They have stated their intention to exclude the websites of news outlets and any discussion forums on such sites. However, this begs the question, if the Bill does not damage free speech rights in the UK, why has it been necessary to remove news outlets sites from the scope of the framework completely? The answer of course, is that it does.

The Online Harms Bill will set a precedent for how we govern the online space. With most people now communicating more online than they do off it, it is too important to get wrong. The Government must reconsider their approach to this legislation; the future of free expression online depends on it.