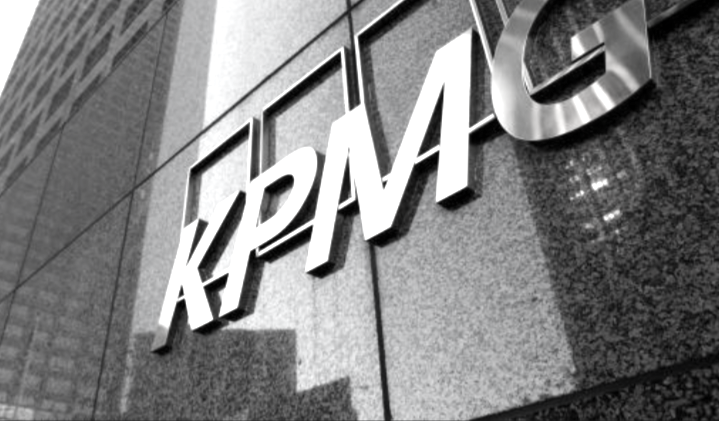 In July 2018, The FT reported that: “KPMG’s UK profits before tax fell almost a fifth last year to £301m. The amount of money the firm put aside for potential fines and legal costs almost doubled to £56m and accounted for more than a third of the decline in profits.” The result was that KPMG posted the lowest profits of the so-called ‘Big Four.’

There is serious concern that KPMG might require bailing out. Again from the FT: A regulatory official, speaking privately, said the problems facing KPMG at the moment look like a “perfect storm”, adding: “The big question is whether the government would work to prop up a Big Four firm or not.”

Bill Michael, its UK chairman said: “KPMG is in robust financial health. KPMG is seeing outstanding growth right across our audit, tax and advisory arms, we have a strong balance sheet and are well funded with a growing pipeline.” Yet as the FT says, regulators remain concerned, prompting the Bank of England’s Prudential Regulation Authority to raise questions about potential risks to KPMG’s viability.

The regulator increased its scrutiny of the UK’s largest accounting firms after the Parliamentary Commission on Banking Standards criticised auditors for failing to spot the signs of financial instability that led to the financial crisis. One has to question this entire statement. Many economic pundits and commentators were warning well in advance of the financial crisis of 2008 that the financial system was under-regulated by governments, whilst they were turning a blind eye to their criminal behaviour.

The commission said in what they called ‘a damning report’ in 2013 that auditors failed to “expose risks being added to [banks’] balance sheets” during the crisis, and that “audited accounts conspicuously failed accurately to inform their users about the financial condition of banks.” But this is the very ‘raison d’être’ of banks and their auditors is it not? The crimes these two industries are involved in are so well documented that being deaf, dumb and blind is no excuse for misunderstanding their criminality.

The blog politicalconcern lists the current manifestations of their behaviour. This list looks like some sort of roll call of achievement – it isn’t. It’s a list of shame that should contain the names of those imprisoned.

The Financial Reporting Council is also investigating KPMG’s work for:

In the face of these investigations, it is amazing to read in the FT report that KPMG has just been appointed to investigate the delays and cost increases on the Crossrail scheme.

One final question, why would any organisation employ an accounting company whose very survival is in question by government regulators. If they are unable to properly look after their own affarir how can they advise others?