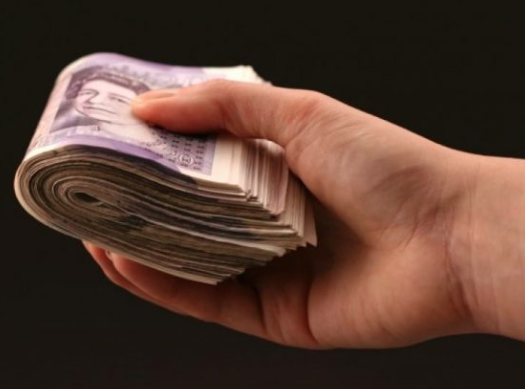 By Political Concern:  Sarah O’Connor writes in the FT that by treating people’s jobs as bargaining chips, and their hometowns as dots on a corporate map, companies are instilling a sense of insecurity in people that is eroding their support for capitalism and globalisation: “It will come back to bite them in the end”.

Seasoned company-watcher, Ms O’Connor, who focusses on global labour market issues, was the Business and Finance Journalist of the Year in the 2014 British Press Awards for work including a series on the pay crunch faced by the latest generation of British graduates and an investigation into Amazon and its work practices in a small English town.

In her recent FT article, she reports that one of the poorest areas in England has just offered to build a factory for Jim Ratcliffe, the Brexit-supporting chief executive of INEOS, the richest man in the UK, whose chemicals company made about €2bn in profit last year, according to its annual report.

She wrote: “The Tees Valley Combined Authority in the north east of England ‘threw the kitchen sink at Ineos’, in the words of its mayor, to persuade the company to locate a new car plant on the site of a local former steelworks – building “uncompromising off-roaders”.

TVCA also offered to clean the site, give the land ‘for free’, to build the factory, a £20m cash grant, a £100m capital allowance to offset against their corporation tax every year, massively reduced electricity rates, cash to train local workers, and a generous tax credit for research investment.

Like many readers, she finds it hard to watch one of the poorest places in the country offer millions to the UK’s richest billionaire (who is, she adds, reportedly moving to the tax haven of Monaco). She feels that something is profoundly broken.  She plays devil’s advocate:

“It is understandable that places like the Tees Valley Combined Authority are doing everything possible to secure local jobs. All five of its local authorities are poorer than average and one of them — Middlesbrough — is ranked the most deprived in England”. Her second comment:

“You could argue it is rational for companies to play cities and countries off against each other to extract financial sweeteners: their first duty is to their shareholders after all (in Ineos’s case, the biggest shareholder is Sir Jim himself.)”

Sir Jim is reported to be playing the field elsewhere, undecided whether to build a new chemicals plant in the Tees Valley, Bridgend in South Wales, Hull in the north of England or Antwerp in Belgium. Ineos has said that financial help from the UK government might “tilt the scales in favour of Hull”.

But Sarah O’Connor ends by warning companies to resist this temptation: “It might be in the interests of shareholders in the narrow sense, but it is time to widen the lens. By treating people’s jobs as bargaining chips, and their hometowns as dots on a corporate map, companies are instilling a sense of insecurity in people that is eroding their support for capitalism and globalisation. It will come back to bite them in the end”.