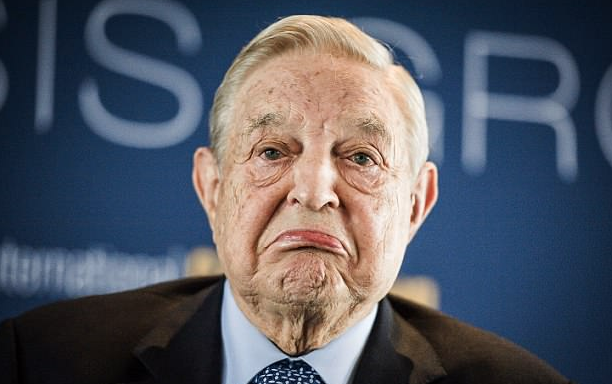 TruePublica Editor: I spoke to some influential Brexiteers just before the decision was made by the electorate to Brexit. The reasoning by one was not that he thought the EU was bad for Britain but that everybody in the EU thought the EU was bad and when the EU27 started to break down, Britain would be in the premier league once again – on its own to benefit from the fallout.

This may still prove right as the EU is now facing some terrible decisions and dilemma’s as a result of defying an angry electorate across the bloc, especially as 2019 will be holding the EU’s MEP elections. Italy, is just one more of quite a few member states who have spawned anti-EU political parties getting into power. More on that another time.

Since the divisive referendum decision was given by a Conservative party bent on saving itself from implosion, more than thinking of Britain’s economic welfare, there’s been talk of a second EU referendum. Well, now we have confirmation that a real effort is underway.

The campaign for a second Brexit referendum will start next week according to none other than – George Soros, who has pumped £700 million into the ‘Best for Britain’ campaign. Best for Britain is registered with The Electoral Commission.

The campaign starts with demanding that MPs recognise its right to see another vote on EU membership: “Regardless of how people voted in 2016, it’s become clear that there is growing public demand for a new chance to decide our country’s path as new facts come to light.”

Speaking at an event held by the European Council for Foreign Relations think tank in Paris on Tuesday, Soros described Brexit as an example of “territorial disintegration” and blamed it for impairing the workings of the EU, according to the Times that is.

“Most of the damage is felt right now when the European Union is in an existential crisis, but its attention is diverted to negotiating a separation agreement with Britain. That’s a lose-lose proposition, but it could be converted into a win-win situation,” Soros said.

Got that. The European Union is in an “EXISTENTIAL CRISIS.” The billionaire investor has described the EU as being in disintegration mode.

Soros confirms that Brexit will, and I quote cause a “hard-to-fill hole in the European budget.”

“The EU needs to transform itself into an association that countries like Britain would want to join, in order to strengthen the political case,” Soros also said.

Soros has, in no uncertain terms confirmed that without a major political transformation, a massive financial hole is about to appear in the EU’s budget, that the bloc is in disintegration mode and the worst crisis it has ever faced, an existential one, is just months away.

Finally, Soros said; “The economic case for (Britain) remaining a member of the EU is strong, but it will take time for it to sink in.” About £700 million he thinks will be needed for that to sink in.

From the man who blatantly attacked Britain’s currency through the raid against the Bank of England in September 1992, that taxpayers had to be replace from the treasury and walked off with the equivalent of one thousand million pounds for personal gain – Isn’t all that a bit contradictory George?

His campaign is not about Britain’s welfare, it’s about the EU’s welfare – clearly.

It’s all very confusing now. Many people I have spoken to have changed their minds in both camps but make no mistake, Soros will be joined by others, £700 million is just the start. By this time next year, could Britain be back in Europe’s biggest club?

In the meantime, as has just been pointed out to me since posting this article, a campaign started a month back to achieve the same – it’s called The People’s Vote and it’s being organised by a coalition of about 9 pro-EU groups (see: https://www.peoples-vote.uk/about ).  They all work closely together and as one group they will NOT work with ‘Best for Britain’ because it is funded by Soros.  That doesn’t mean that ‘Best for Britain’ supporters won’t be welcome to march with the everyone on June 23rd, but they cannot claim it is ‘their’ march.

The People’s Vote campaign has two aims; first, that the people must have a vote on the ‘final’ deal (whatever May’s mess of a government comes up with) and, second, one of the options  must be to remain with the EU.  The plan is to press for the vote first because that will bring those who voted to leave on board (a lot of them aren’t happy with what’s going on) and then insist on the remain option being included.