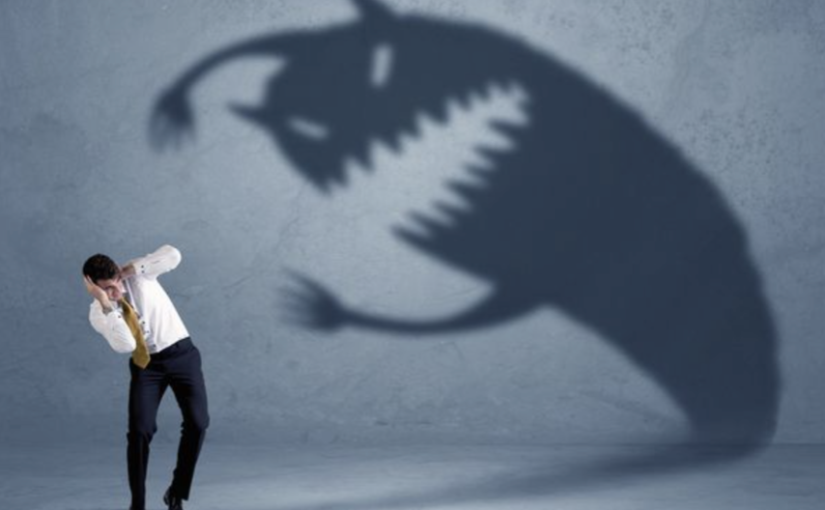 By TruePublica Editor: Right at the beginning of the Covid-19 crisis TruePublica warned of a number of events in various articles that were inevitable despite what the mainstream media and government were saying. We clearly stated that the expected 20,000 fatality rate predicted by the government and their scientific advisors would be little more than fanciful thinking, that the economy would tank and that unemployment by the end of the year would increase by two million.

Britain’s performance as a country in the global pandemic has been both shameful and embarrassing. Right now, it is the No1 worst performance of deaths per million of any country in the world with a reasonable population – and by that I mean above 15 million.

When the government, the ONS, various pro-government and free-market think tanks and most of the media declared that the hit to the economy would be £50billion, we predicted £350billion and we also stated that by the time this historical event was done – the taxpayer would be on the hook for £500billion. So far, £300billion has been earmarked to prop up the wider economy and £100billion promised as loans to corporations. We have no idea what losses the banks are taking as commercial property values crash or what residential values might fall to (given that over 75 per cent of all lending by banks in the UK goes to property assets). Property specialist Knight Frank predicted property prices would fall 3 per cent this and rebound 5 per cent next year. We predicted 10 per cent by the year-end alone. The markets are now pricing in falls of 12 per cent for the start of 2021.

About two weeks ago, stock markets around the world started to recover due mainly to the scale of cash being injected into economies to keep them alive for the duration of their lockdowns. And just as lockdowns start to be lifted several nasty surprises are, as we said, popping up in Britain. The first is that many companies will be shedding staff once the furlough scheme comes to an end. The second is that investment has plummeted, which will stay that way as companies move into survival mode. The third is that a second-wave is possible (killing confidence) and the fourth is the dark shadow of Brexit.

The OECD has now predicted that Britain will suffer the deepest recession of any nation in the developed world. This is because Britain moved away from manufacturing and became a service-based economy. Trade, tourism, real estate and hospitality will be particularly affected but then so is design, marketing and so on. By the time we reach the end of 2021, the OECD predicts that Britain will have suffered the same damage that a decade of austerity measures did in just 18 months. And even then, 2022 doesn’t look like a rose garden.

More measured predictions of unemployment are now forthcoming at around 6 per cent in 2021. I still think this is slightly optimistic.

As for business confidence in the stock market more widely, Bloomberg reports that U.S. and European stock futures slumped along with Asian shares Thursday after the Federal Reserve painted a long slog ahead for the economic recovery and after data showing a rise in infection rates in some U.S. states (that second-wave).

Futures on the S&P 500 dropped more than 1% and European contracts were down over 2%. Treasuries consolidated gains made in the wake of the Fed decision, which featured fresh projections including an outlook for no interest-rate hikes through 2022. The dollar rebounded from Wednesday losses. Crude oil tumbled. Coronavirus cases have now surpassed 2 million in the U.S., and Texas saw the biggest jump yet.

On Wednesday, stocks whipsawed after the Fed left its policy settings unchanged and pledged to keep buying bonds. Chair Jerome Powell said the central bank had a briefing on yield-curve control, amid expectations from some economists that the Fed will follow Australia and Japan in adopting such a tool.

Still, the Nasdaq Composite closed at a record high Wednesday. Global equities remain up about 40% from their March lows as central-bank asset purchases and unprecedented stimulus sparked demand for risk assets. Treasury Secretary Steve Mnuchin said that the U.S. “definitely” needs additional fiscal stimulus, supporting prospects for another round this summer.

In other words, without $7 trillion pumped into the economy – worth an eye-watering £21,500 per man, woman and child, America’s economy would have tanked by one-third straight into territory worse than that of the 1920s/30s Great Depression.

The two takeaways from all this is that firstly – second-wave fears are weighing down on investors and secondly – Britain is going to do very badly as it enters 2021 with the additional burden that Brexit brings.