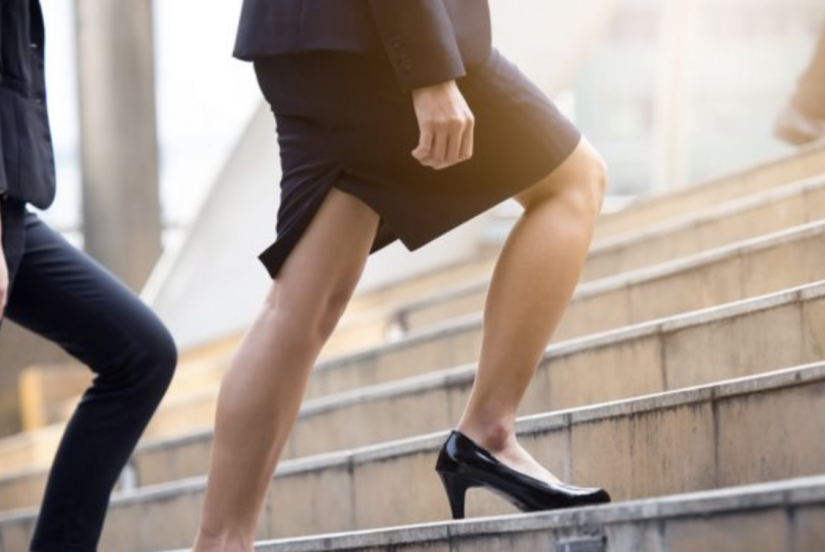 Daren Timson-Hunt, head of the EU Exit and Goods Legal Team at the Department for International Trade has just been prosecuted for ‘upskirting.’

A barrister became only the second person to be prosecuted under the UK’s new “upskirting” law was a senior lawyer at the Department for International Trade, the New Statesman revealed.

The government confirmed that Daren Timson-Hunt, 55, was Head of the EU Exit and Goods Legal Team at the DIT until August of this year. He has previously worked as a senior legal advisor at the DIT and in another government role for HMRC. He has also written extensively on trade law.

Timson-Hunt appeared at Westminster Magistrates’ Court last week charged with an offence under the Voyeurism (Offences) Act 2019, which carries a maximum sentence of two years in prison. The most serious cases can lead to an offender being placed on the Sex Offenders Register.

The court heard that Timson-Hunt “hid his phone under his right leg to take a photo of a female passenger” on a train on the Northern Line of the London Underground. CourtNewsUk reported that Timson-Hunt, who was also previously the director of a primary school in Essex, then “followed the woman after she got the Northern Line train at Embankment station”, where his actions drew the attention of another member of the public. He admitted the charge of “operating equipment beneath the clothing of another person”, and will be sentenced next week.

“I can confirm that Daren Timpson-Hunt was a government lawyer prior to resigning from the Department in August 2019 to take up a post with another organisation. We have no record of any concerns having been raised.”