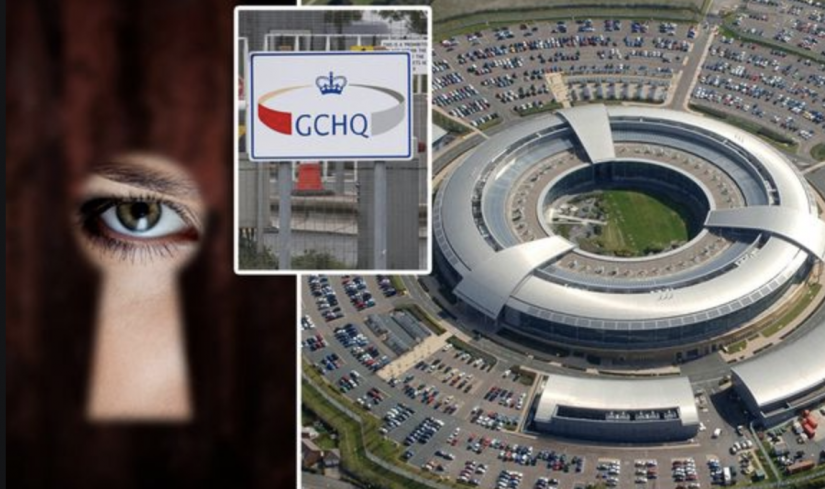 This article is part of a series TruePublica is publishing from the ‘State of Surveillance’ report written by BigBrotherWatch, the civil liberties organisation. The mainstream media have largely ignored its findings and warnings. Regular readers of TruePublica know we have published many reports and articles over the last four years relating to state surveillance. (database) Today, it is a very serious worry that our entire mechanism of democracy is being undermined by excessive and uncontrolled state surveillance. This disproportionate obsession by the government and its agencies inhibits the fundamental ability of democratic rights to be exercised and amply demonstrates the thin ground Britain’s democracy stands on.

Ben Jaffey QC is a barrister at Blackstone Chambers. He has appeared in most of the post-Snowden Investigatory Powers Tribunal claims, including Belhaj and Al-Saadi, the first successful claim against the security and intelligence services. This is his account of the surveillance state as published in the report.

A lawyer needs to be able to have a private conversation with a client. This is the purpose of legal professional privilege. Privilege doesn’t exist to protect lawyers or clients. It exists to make the justice system work. If a lawyer cannot be confident his or her advice is confidential, it will not be full and frank. Many clients won’t be truthful with the lawyer unless the conversation is confidential.

I confess a personal interest. I represented two Libyan families who were subject to ‘extraordinary rendition’ back to Gaddafi’s Libya in what seems to have been a joint operation between MI6, CIA and Libyan intelligence service. After the revolution, they brought tort claims in the UK.

Some of my clients were senior members of the Libyan Islamic Fighting Group, a proscribed organisation. No-one would doubt they were under surveillance. But they were also suing the UK Intelligence Services.

“So how is their right to legal privilege to be protected when under surveillance by the people they are suing? How can I, as their lawyer, have a confidential conversation about tactics, about a settlement, when the other side may be listening?”

To find out, my clients brought a claim in the Investigatory Powers Tribunal. They sought disclosure of internal, previously secret policies about spying on privileged legal communications. I expected the policies would be pretty sound. There would be information barriers everywhere and strict secrecy rules. Sadly not.

So if you are an MI5 lawyer and you see the other side’s privileged legal advice in a case you are advising on, you can go right ahead and read it. I confess to some surprise that any lawyer could ever have advised this policy was lawful and that no-one blew the whistle on this.

“Not reading the other side’s legal advice is week 1 of professional ethics at law school. Even worse, this policy was apparently signed off by the Intelligence Services Commissioner.”

Eventually, the case was conceded. The Government recognised that its policies were indefensible. New information barriers have been put in place. The Tribunal published a judgment saying that GCHQ had kept two of my client’s privileged documents. The documents were destroyed. The Codes of Practice and the legislation were changed. But even under the new rules in the Investigatory Powers Act, privileged material is still fair game in a national security case. Under s. 27 of the Investigatory Powers Act 2016, legal professional privilege is reduced to a factor to be weighed against the public interest in obtaining the information, so long as there is no other way of obtaining it.

So when my clients in national security cases ask me “can I speak to you confidentially”, my answer is still “no”.