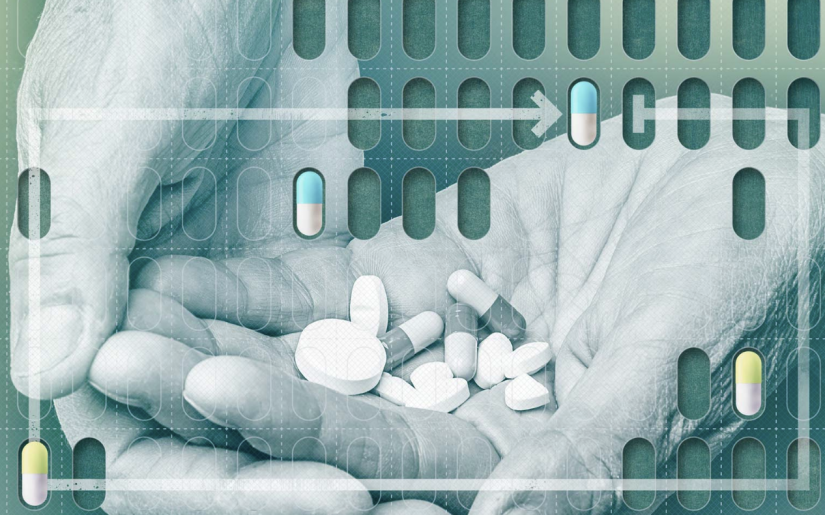 TruePublica Editor: My advice is that you copy the link for this article and send it to your friends and family. You could also post it to social media if you think your wider friendship group would benefit from it. What is becoming clear in this extract from the UK’s supply chain of medicines is the sheer scale already affected by either physical shortages or price increases as a direct result of Brexit, currently expected at the end of October. The breadth of conditions the shortages these medicines apply to is very wide, covering all age groups and everything from birth control, diabetes and painkillers to antibiotics, Parkinson’s and cancer treatments.

E-Surgery.com is an online GP and pharmacy service offering consultations, private prescriptions for commonly prescribed medication, and medication. They are regulated by the GMC and National Pharmacy Association.

They have posted this list, which they say is not comprehensive but covers most of the medications currently experiencing shortages or price hikes. The list is compiled by UK suppliers that also supply NHS hospitals and GP’s.

Here is an excerpt from their report on pharmacy supplies:

“There are already widespread reports of delays in Pharmacies due to unavailable medication, even for relatively common drugs. Many patients report being negatively affected by this, as drug shortages potentially endanger many. For your information, we can share with you the following medications which our suppliers have expressed concern about, either because there are worries around availability or because prices are already rising as a result of stockpiling – leading to real concerns over post-Brexit costs and supply. This list was compiled from our most up to date information from our UK suppliers and is not exhaustive. These are the same pharmaceutical suppliers that supply all NHS hospitals and GP surgeries.”