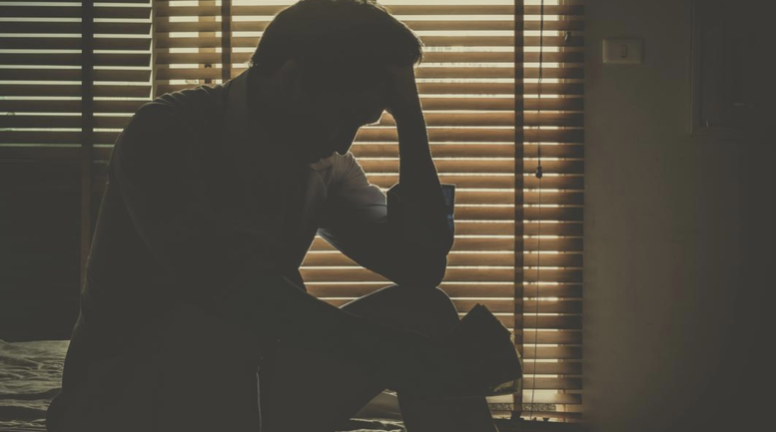 By Mo Stewart – Independent Disability Studies Researcher: Last November the Preventable Harm Project conducted over the past ten years came to its conclusion with the publication of the final report. Published by the Centre for Welfare Reform, Influences and Consequences exposed “the human consequences of the adoption of neoliberal politics, together with American social and labour market policies, which guaranteed the creation of preventable harm for the UK disabled community who are unfit to work.”

The political goal to eventually demolish the UK welfare state to be replaced by the American welfare system of private health insurance was first identified in 1982 by Margaret Thatcher, and every administration since Thatcher has worked towards creating Thatcher’s dark legacy. This has been created since 2010 by the relentless demonisation of anyone in need of state financial help, which has been successfully used to change public opinion. The psychological security of the UK welfare state, which had guaranteed an income for anyone who was unemployed or unfit to work, had to be removed. Now there is no psychological security of access to the welfare state for those in greatest need, and the most vulnerable people in the UK live in fear of the Department for Work and Pensions (DWP), whose brutality knows no bounds and whose social policy reforms, which really means social policy destruction, guaranteed that many of those in greatest need would be, quite literally, killed by the State.

As the identified preventable harm created by the UK welfare reforms increases with each passing year, there are many disturbing reports of human suffering and tragedy as DWP Ministers continue to claim all is well, so there is no political concern, and DWP Ministers disregard any and all published academic research that suggests otherwise.

As those in greatest need had the security of the welfare state removed, published academic research in 2016 began to identify the preventable harm created by this ongoing government-imposed psychological tyranny, and adverse impacts on mental health became inevitable:

Between April 29, 2013 and December 31, 2018, an additional 63,674 unemployed people will have experienced levels of psychological distress that are clinically significant due to the introduction of Universal Credit

Now in The Lancet there is new published academic research demonstrating the negative effects on public mental health of the introduction of Universal Credit, which is another UK welfare reform introduced to replace six existing benefit schemes. This research is of particular significance as it considered the mental health impact of the adoption of Universal Credit for claimants who were not physically disabled.

This new academic research is using “observations from 52,187 individuals of working age (16-64 years) in England, Wales and Scotland who participated in the Understanding Society UK Longitudinal Household Panel Study between 2009 and 2018, with administrative data on the month Universal Credit was introduced into the area in which each respondent lived.”

Not for the first time, there is now significant published academic research demonstrating the preventable harm created by the ongoing UK welfare reforms, and this time the preventable harm is impacting on the welfare and the mental health of individuals whose only crime is that they are unemployed, not disabled. The findings of the longitudinal controlled study was that “between April 29, 2013 and December 31, 2018, an additional 63,674 unemployed people will have experienced levels of psychological distress that are clinically significant due to the introduction of Universal Credit; 21,760 of those individuals might reach the diagnostic threshold for depression.” The interpretation of the research concluded that:

“the introduction of Universal Credit led to an increase in psychological distress, a measure of mental health difficulties, among those affected by the policy. Future changes to government welfare systems should be evaluated not only on a fiscal basis but on their potential to affect health and wellbeing.”

Once again detailed analysis of the preventable harm imposed by welfare reforms has demonstrated how successive government administrations disregarded the health impacts of their policies, and the general public suffer for this dangerous incompetence. Doctors have reported increases in the numbers of patients attending general practitioners with “mental health problems triggered by Universal Credit”. The imposed welfare changes included the adoption of Universal Credit that would be paid on a monthly basis, whilst disregarding that those in greatest need were used to having their unemployment benefits funded weekly. There was no government consideration for the implications of suddenly expecting vast numbers of people to adapt to having their funding paid monthly, with a disregard for the obvious financial hardship this would invariably create. Therefore, a negative impact on public mental health was inevitable:

“It is crucial that, when assessing the costs and benefits of new welfare policies, policy makers take into account the potential health consequences. To date, the national evaluation framework for Universal Credit only includes an assessment of labour market outcomes. There is no plan to assess the effects on health and wellbeing… it is crucial that a robust health impacts assessment exists within any evaluation for welfare change…”