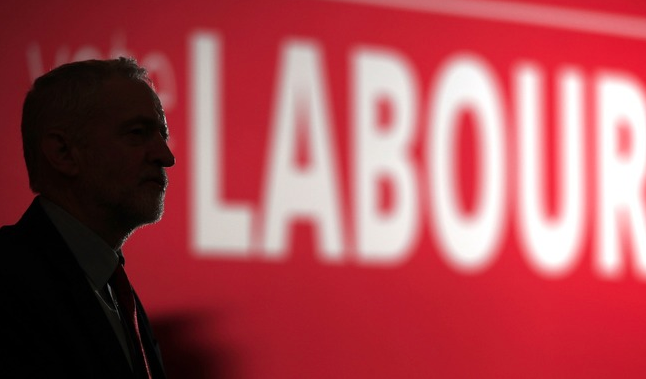 By TruePublica: To be as impartial as possible for this series, which obviously only includes the Conservative and Labour parties (as the last Liberal government was in power exactly 100 years ago), the criteria used for this research of political scandals covers a period from 1993 to the present day. This then gives 13 years to each party in power, including the Con/Lib coalition of 2010 to 2015. In that time there have been 35 officially listed political scandals.

What is interesting is that when a party is in power, the political scandals rack up quickly, when they are out of power the opposite occurs. Clearly, this has a lot to do with greater journalistic scrutiny and holding power to account.

Of that number, 15 are attributed to the Conservatives, 16 to Labour and 4 to other political parties. The parliamentary expenses and Westminster sex scandals have been left out as they involve both parties to a greater or lesser extent.

Lastly, it’s important to understand what is a scandal. The top 10 are those formally listed in encyclopedias. However, there are many more scandals that are not – and there is an additional list of examples of those below.

In chronological order the top 10 political scandals involving Labour since 1993 are:

Bernie Ecclestone – £1m to Labour for tobacco sponsorship at F1 – 1997

The Labour party has never really recovered from its involvement in cooking up the story to attack Iraq, probably the biggest post-war scandal of them all.  It will forever be etched in the minds of every normal person that the scale of Tony Blair’s lies to both representative parliament and to the people was one of Britain’s most shameful foreign policy episodes in its history. It’s difficult to follow this up with anything else really even though a democratic decision was made to support America’s brutal aggression against an innocent sovereign nation – but it was made through the teeth of deceitful Labour party leadership.

Whether you believe in it or not Jeremy Corbyn has ended up being branded “a figurehead for anti-semitism in the UK.’ Frankly, it sounds far more like a concerted effort to destabilise Corbyn more than Labour itself – either way, it’s a big scandal that simply will not go away.

There are other events that have far-reaching effects in society not listed by the encyclopedias as scandals. Perhaps none quite as big as the con that Labour exploited after years of deriding its concept. In 1997, New Labour had made electoral capital out of the Tories’ unpopularity over privatisation. Whilst invented by the Tories in 1992, private finance initiatives or PFI’s were very limited in use up to 1997 because of the criticisms of Labour. After 1997, under a Labour government, their use was dramatically expanded.

The bill for funding hospital schemes alone hit £2 billion a year for the first time in 2015 – or £3,729 every 60 seconds. The cash is paid to private companies as part of an annual repayment fee for building and operating new hospitals as well as redeveloping old ones. PFI schemes now infest almost all infrastructure projects and cost the taxpayers billions more than if funded and managed by the government itself. The current Labour leadership has stated that they will bring these PFI’s to an end – the cost would be astronomical.

One event not put in either this list or the Tory list of political scandals list is the MP’s expenses scandal. This was because large numbers of MPs from both sides were caught in widespread fiddling expenses. However, it should not be forgotten that this scandal really did rock the nation and whilst very few went to prison, those that were convicted and jailed, all six were from the Labour party. Lord Taylor and Lord Hanningford, both Conservative, were also convicted and jailed for the same offences.

There have been the usual political scandals such as corruption alongside other high profile episodes such as Keith Vaz, described as a “crook of the first order” who was recently referred back to the police for his appetite for rent boys and drugs.

So there you have it. The last 100 years of political scandals will be in the next report. It will be interesting to see which party really is the nasty party.

If there is anything you think we have missed out when it comes to the top political scandals of recent times, let us know at truepublica (AT) gmail.com*  – we’ll amend valid claims.

* – the (AT) should be replaced by @ – this it to stop bots harassing the email account.

Democracy In Britain ‘Catastrophically In Decline’