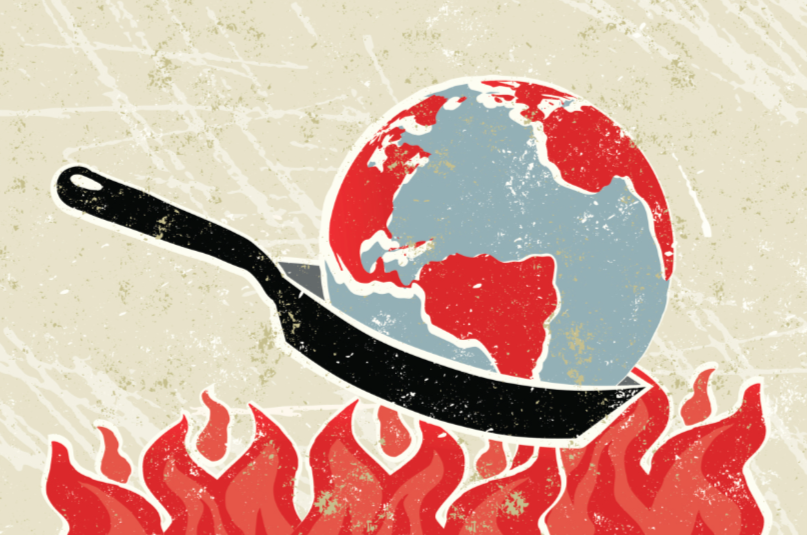 It is now known that a powerful right-wing element on both sides of the Atlantic now threatens the most basic principles of our democracy, standing ready to cash in on its invested millions and the chaos that Brexit will bring. Yet more evidence has recently emerged, including how hedge funds used billions of dollars to short the pound on referendum night by illegally colluding with the nation’s pollsters who knew far more than they led the general public to believe. Subsequently, the Electoral Commission has now finally called for urgent reforms to electoral law after a series of online political campaign scandals, acknowledging concerns of misinformation, misuse of personal data and overseas interference in elections. But it’s too late. Brexit is almost upon us.

From DeSmogUK comes two reports about the climate change lobbyists acting on behalf of those groups campaigning to leave the EU in order to continue to deregulate fossil fuel legislation.

Revelations continue to emerge about the practices of many actors involved in Britain’s EU referendum. Cambridge Analytica is perhaps one of the more high profile in the news of recent months that included allegations of the illegal use of Facebook data and corrupting foreign elections using military strategies on civilian populations learned from its parent company SCL.

What we now know is that CA has been behind seismic political shocks on both sides of the Atlantic: Brexit, and the election of Donald Trump. Tied to those is a climate science denial agenda that seeks to slash regulation and line the pockets of those with a vested interest in fossil fuels.

This map shows how Cambridge Analytica lies at the heart of a network of operatives pushing climate science denial in the name of Brexit and Trump:

On the US side, Robert Mercer and his daughter Rebekah Mercer are the key links. The Mercers invested approximately $5 million in Cambridge Analytica.

The Mercers are also well-known funders of climate science denial, and its current global poster-boy Donald Trump, who when in power, took just months to withdraw from the all-important international Paris climate agreement.

Prior to joining Trump, Steve Bannon had been the figurehead of the alt-right propaganda machine, Breitbart News. He returned to the organisation after his ignominious departure from the White House.

Cambridge Analytica also has well-publicized ties to Brexit. It was involved with the unofficial anti-EU campaign, Leave EU, having been hired by the group’s main funder, Arron Banks.

Banks is also a political ally of Conservative politician and current Leader of the House of Commons, Andrea Leadsom. Leadsom was a committee member of the official Brexit campaign group, Vote Leave.

In October 2017, Paterson delivered a speech to an invited audience at the Competitive Enterprise Institute — a US thinktank infamous for spreading climate disinformation. He also signed a letter to the BBC complaining its coverage of the Brexit referendum was biased to the ‘Remain’ side, and declared his support for Andrea Leadsom in the Conservative party leadership contest following David Cameron’s resignation.

Cambridge Analytica also had ties to the party currently propping up Theresa May’s government, the Democratic Unionist Party (DUP), through its pro-Brexit ties.

Infighting between the Leave EU and Vote Leave groups in the run-up to the referendum spawned campaign group Grassroots Out, which was fervently supported by DUP MP and renowned climate science denier, Sammy Wilson. The DUP itself didn’t have a single mention of “climate change” in its election manifesto and has hindered climate action in Ireland.

Cambridge Analytica has ties to the world’s biggest coal company, Peabody Energy, as well as Big Oil companies including Exxon, Shell and BP.

Donald Trump has well-established links to the fossil fuel industry, not least through former Secretary of State Rex Tillerson, who used to be CEO of Exxon Mobil. The company has spent at least $33 million on funding climate science denial, previous investigations have shown.

And the fossil fuel links also tie Cambridge Analytica back to the Brexit part of the map, as a major Leave campaigner and backer, Lord James Hanson, has investments in Peabody through a fund he founded.

There is a deep-rooted connection between UK climate science deniers and those campaigning for Britain to leave the European Union. Tying together this close-knit network reveals how organisations residing behind the doors of Westminter’s 55 Tufton Street share many of the same members and donors.

The reach of this small group of Brexit climate deniers extends beyond this Westminster building to include prominent politicians such as former London Mayor Boris Johnson, Justice Secretary Michael Gove, and Energy Minister Andrea Leadsom as well as traditional British media outlets.

Perhaps the epitome of this nexus between climate science deniers and Brexit campaigners came when former environment secretary Owen Paterson delivered a speech at this very same address.

Advertised by Grassroots Out and hosted by Paterson’s UK2020 think tank, Paterson argued: “Why the UK environment would be improved by leaving the EU.”

His speech was quickly criticised for being out-of-touch by Green MP Caroline Lucas, who said: “I’m as likely to ask Donald Trump for advice on race relations as I am to trust Owen Paterson on protecting our environment.”

But it’s hard to ignore the political movers and shakers working inside the walls of this four-storey, multi-million-pound building located just steps from the Houses of Parliament.

This small, mostly male, contingent is a significant driving force behind the ‘leave’ side of the 23 June EU referendum and the same group that wants less, not more, done to tackle catastrophic climate change.

The overlap stems from a common neoliberal ideology that fears top-down state interventions and regulations which are perceived as threatening values of individual freedom, economic (market) freedom, or the sovereignty of national governments. Under this logic, we must reject both the European Union and most climate policy.

It begs the question: If Britain leaves the EU, what will then happen to the country’s climate change policy?